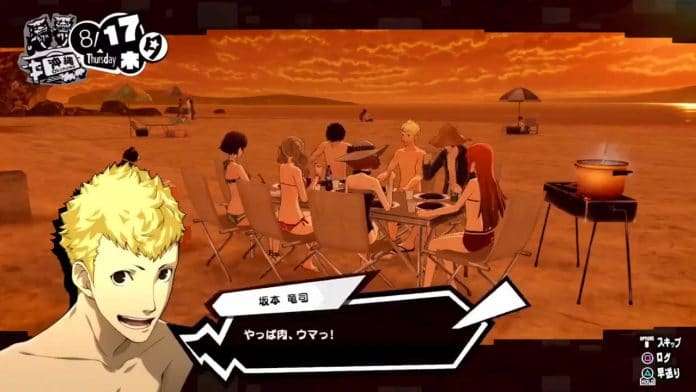 Atlus has announced that the fourth edition of the “Travelling Morgana Newsletter” video series for Persona 5 Scramble: The Phantom Strikers will be released tomorrow, focused on a city the Phantom Thieves will visit, and featuring the latest information for the game.

Based on the order from previous locations, this video should feature Okinawa.

This follows today’s release of the preview trailer PV02 for the upcoming action RPG. Atlus will be releasing the latest information for Persona 5 Scramble from January 9th to January 12th, starting with today’s trailer followed by tomorrow’s Morgana Newsletter.