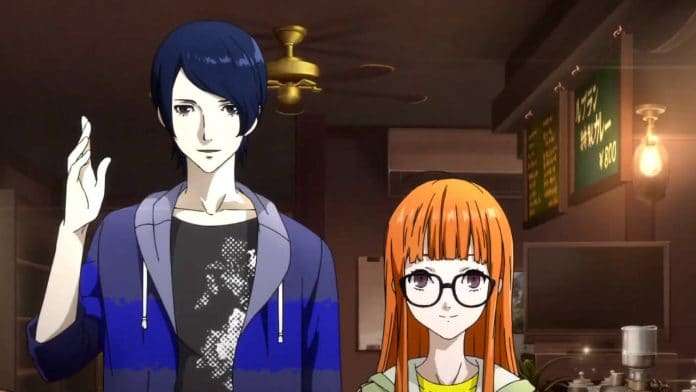 Voiced by Tomokazu Sugita and with the code name “Fox,” he fights with his ice based persona, Goemon.

Following the poll in the Ann character trailer which asked viewers what they would want to see of Ann and with “Phantom Thief punishment” winning, this trailer’s new poll asks “What kind of food would you like to treat Yusuke to?”