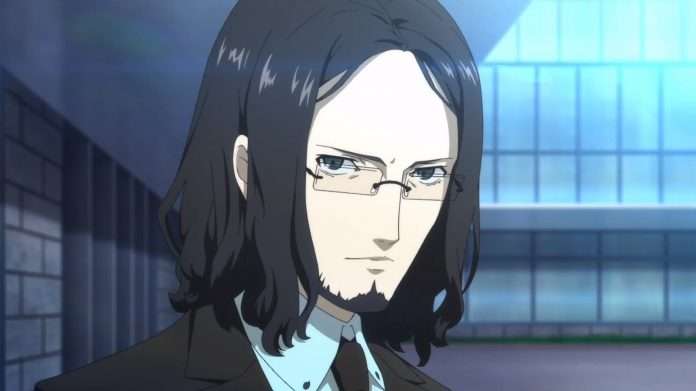 Voiced by  Shinichiro Miki and with the code name “Wolf,” Zenkichi fights using a broadsword and dual revolvers. His persona is called “Valjean,” and it specializes in almighty and gun attribute skills, as well as the ability to strengthen allies.

Hasegawa also fights by using “Absorption,” draining life from enemies, and “Berserk,” which reduces his own life but increases his attack power.