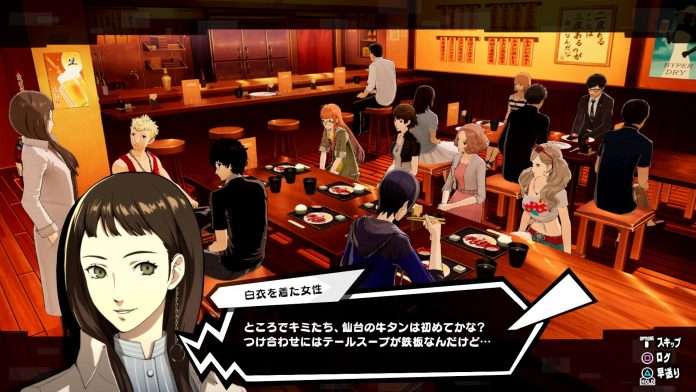 The second location highlighted is Sendai.

Introducing Sendai, setting the stage for a new journey!

While pursuing the case in Shibuya, the police suspect the Phantom Thieves as the culprits of the case and are told this by the public security police officer Zenkichi Hasegawa. To clear their name, the Phantom Thieves decide to infiltrate the parallel world known as “Jail” and bring the mysterious case to its resolution.

However, incidents involving “Jail” are not only occurring in Shibuya, but also in other parts of Japan. In order to solve these problems, the group traveling in an RV leaves for the city of Date Msamune, “Sendai.”

“Sendai” is famous for its Tanabata Festival, as well as for its culture of food with beef tongue and zunda.

These days, the light novel author “Ango Natsume” (voiced by Daisuke Kishio) is very popular, and his autograph signing is filled with enthusiastic fans. 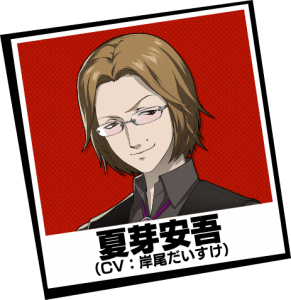 On the way there, the Phantom Thieves meet a woman called “Kuon Ichinose” (voiced by Yōko Hikasa) at a beef tongue restaurant, where she one-sidedly espouses the appeal of beef tongue and then leaves… who is she? 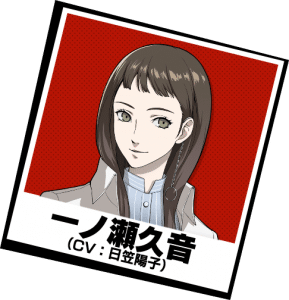 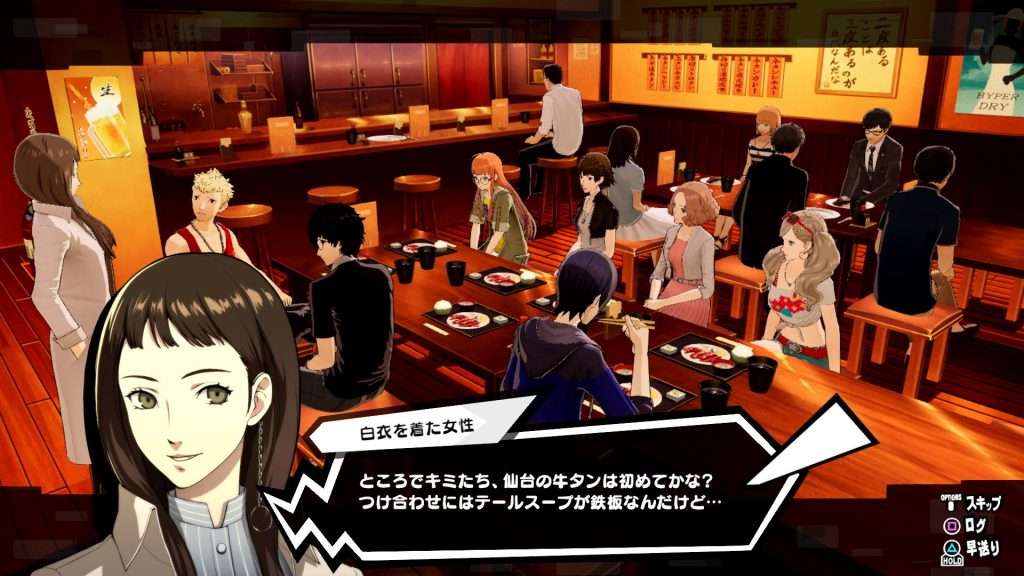 The Phantom Thieves arrive at the Sendai “Jail.” It’s a place reminiscent of medieval fantasy with an eerie looking building, with shadows that bear the name of the four heavenly kings with vigilant guard shadows which are all strong enemies.

Characters can level up and become more powerful!

Develop your favorite character with a variety of upgrades to become stronger by leveling them up as you advance your way through battles!

The “BAND” system for the Phantom Thieves increases their defense, attack power, and other parameters as the story progresses with useful abilities learned for various situations, with BAND points distributed by defeating enemies. Strengthen the members of the group.

There are unique character actions called “Master Arts” gained the more you battle with a character, adding to a character’s unique repertoire of abilities. These abilities open up a variety of new actions.

Additionally, equipment and items can be purchased at the “Shop.” Sophia has prepared a shop to obtain these, and there are also unique shops at each of the cities.

The third newletter will be released in December 2019, covering another location out of Sapporo, Osaka or Okinawa.