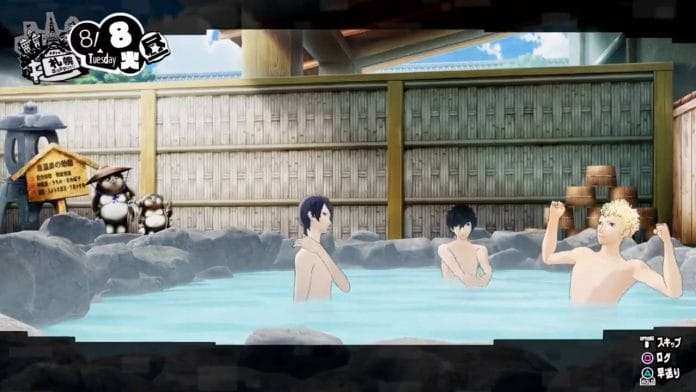 Atlus has announced that the third edition of the “Travelling Morgana Newsletter” video series for Persona 5 Scramble: The Phantom Strikers will be released tomorrow, focused on a city the Phantom Thieves will visit, and featuring the latest information for the game.