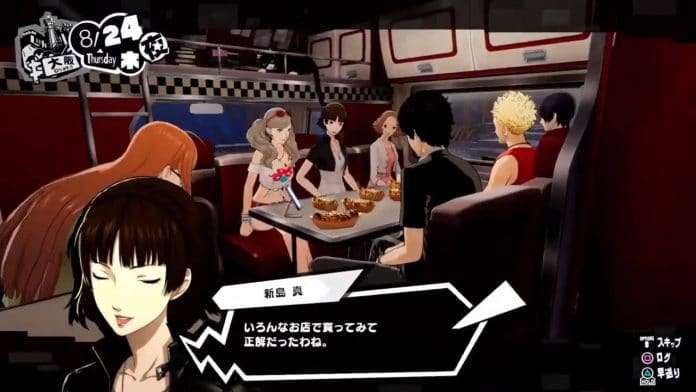 Previously announced for the end of January, Atlus has announced that the fifth and final edition of the “Travelling Morgana Newsletter” video series for Persona 5 Scramble: The Phantom Strikers will be released on January 27th, featuring the last Japanese city the Phantom Thieves will travel to: Osaka. This is only what’s stated officially, however, as it is likely that one more important city will be featured in the game.

Atlus teases that “Travelling Morgana Newsletter #5” will be full of valuable information, including details on the “person people are curious about.” This could potentially mean more information on the new Phantom Thief who will be joining the main cast featured in the game’s opening animation.

Next week’s issue of Weekly Famitsu magazine #1626, releasing on January 30,  2020, will include a Persona 5 Scramble feature with information likely being released in this upcoming video.