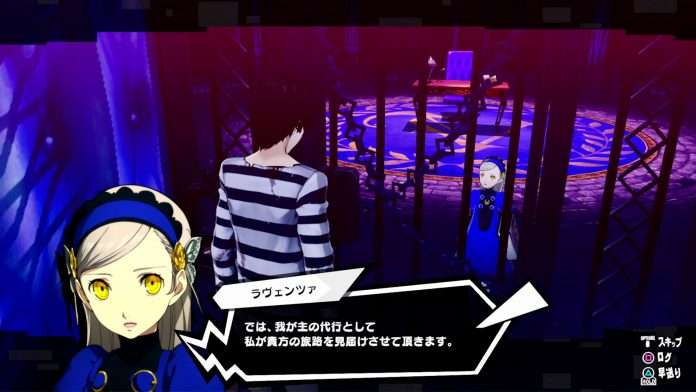 The third location highlighted and where the Phantom Thieves will travel to is Sapporo.

Introducing the romantic town of Sapporo, where you can feel the history!

Sapporo is a romantic city where you can enjoy various historical and beautiful artchitecture along with hot springs.

In central Sapporo, there’s a very popular politician by the name of “Mariko Hyodo” (voiced by Kyoko Terase) who has gained the support from the citizens. She is eager when it comes to her work and she has a great repution, however her popularity appears to be somewhat unusual. 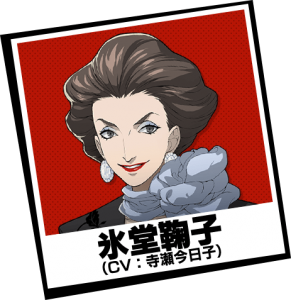 And the Sapporo Jail awaits the Phantom Thieves. Beautifully melancholic, this world is covered in glacial ice.

In this ice dungeon, familiar personas appear, there are walls of ice and there’s snowboarding. It’s a tough Jail with a variety of mechanics.

The personas of the Phantom Thieves of Hearts can be strengthened in battle or in the Velvet Room. Develop a perosna and confront your strong enemies!

Woth his “Wild” background, Joker can fight using multiple personas. Take advantage of this ability to switch personas to take the advantage in battle.

Personas can be obtained by picking up a “Mask” that enemy shadows drop. Since these will become Joker’s new personas, aggressively take down the enemies.

The place between dream and reality called the Velvet Room is special, and a space where only the protagonist (Joker) can visit. Here, persona fusion and making them more powerful can be performed.

Two personas can be combined to create new personas through “Persona Execution.” It’s also possible to combine 3 and over. Bonus stats can be added to a persona’s abilities born from many fusions.

Additionally, gained through battle and fusion, the use of “Persona Points” helps personas level up and it is also possible to improve parameters including strength and magic. Strengthen your favorite persona and make use of them in battle.

You can teach personas specific attack skills and strengthen them with the use of “skill cards.” Build up their recovery skills to make them more versatile, and develop your own best persona!

The fourth newletter will be released in January 2020, covering another location out of Osaka or Okinawa.