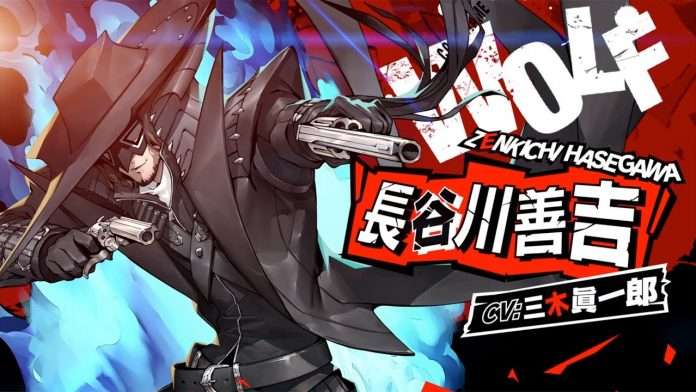 Atlus has announced that the ninth character trailer for Persona 5 Scramble: The Phantom Strikers will be released on February 7 at 6:00 PM JST.

This trailer will feature the newest member of the Phantom Thieves, Zenkichi Hasegawa, code name Wolf (voiced by Shinichiro Miki). His persona is Valjean.

The trailer will be 2 minutes and 27 seconds long.