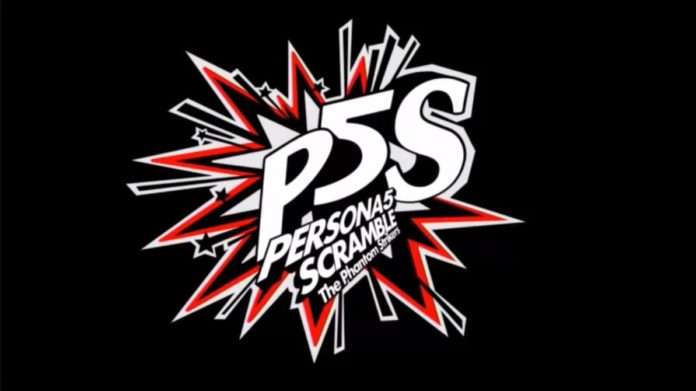 During the Persona Super Live 2019 concert, Persona 5 Scramble: The Phantom Strikers has been announced for a PS4 and Nintendo Switch release.

With Atlus in collaboration with Koei Tecmo’s Omega Force team, the game will be a “warriors” spin-off of Persona 5, a genre also known as “musou” where characters face large amounts of enemies at once. It is officially labeled the first action RPG in the Persona series.

No release date has been given for Persona 5 Scramble, as of yet.

The official website for the game has been launched.

In November 2015, Atlus issued a comment to Weekly Famitsu magazine following a poll for what franchises fans would like to see adapted into a “warriors” game. For the Persona series, the company stated: “It’d be interesting if we could make it one day.”

On the first day of the Persona Super Live 2019 concert, it was discovered that Koei Tecmo had sent a bouquet of flowers as a gift to the venue.

One of the bouquet of flowers sent to the Persona Super Live 2019 venue is from Japanese game company Koei Tecmo.
Via: https://t.co/3zmrKpR3SI pic.twitter.com/A2WiXGB8Xa