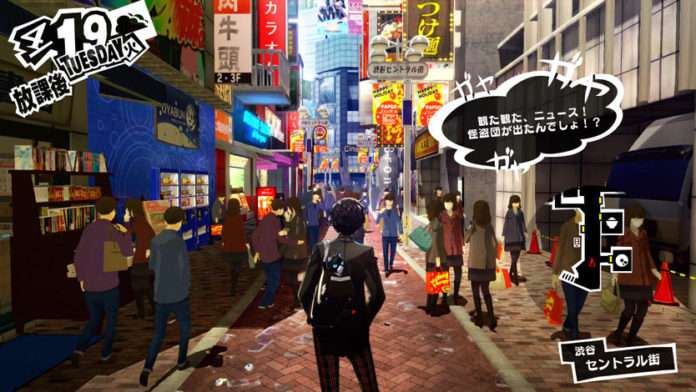 Hosted by Persona Stalker Club V, the stage will reveal the results of a previously held survey, regarding Persona 5 character and BGM rankings. There will be no spoilers for Persona 5 during this event.

The event will be livestreamed, with more details to be announced at a later date. 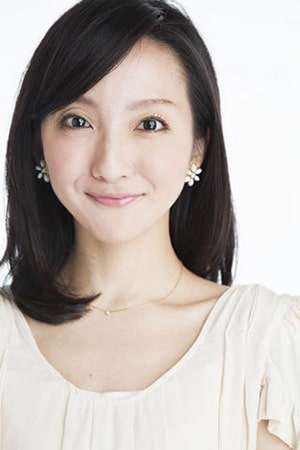 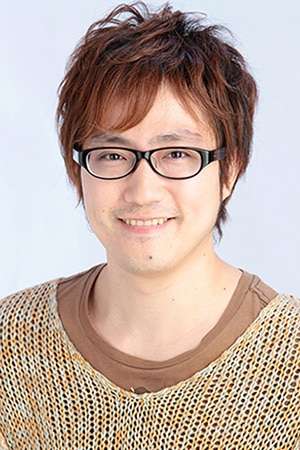 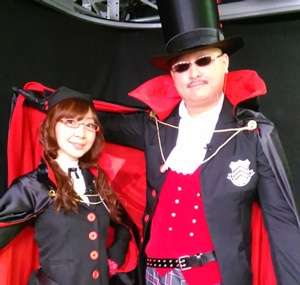 SEGA Festival is a SEGA event, taking place in Belle Salle, Akihabara on November 19 and 20, 2016. It will feature a number of SEGA games, including Yakuza 6, Phantasy Star Online 2, Valkyria Azure Revolution and Persona 5.