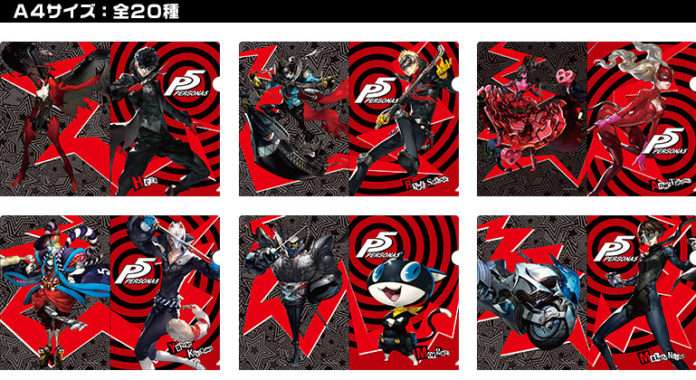 As previously announced in August, a Persona 5 clear file collection has been announced for “Sega Lucky Lottery Light” convenience store distribution with the game’s upcoming launch on September 15, 2016.

Now, it has been announced that the release date for the lottery clear files will be alongside that of Persona 5‘s release on September 15th.

Designed after Persona 5‘s aesthetic, the clear files are meant to be cool and stylish. There are 20 types, with an A4 size, plus a “Last Lucky Award” one. Lotteries to obtain one of the clear files will cost 350 yen each (excluding tax). 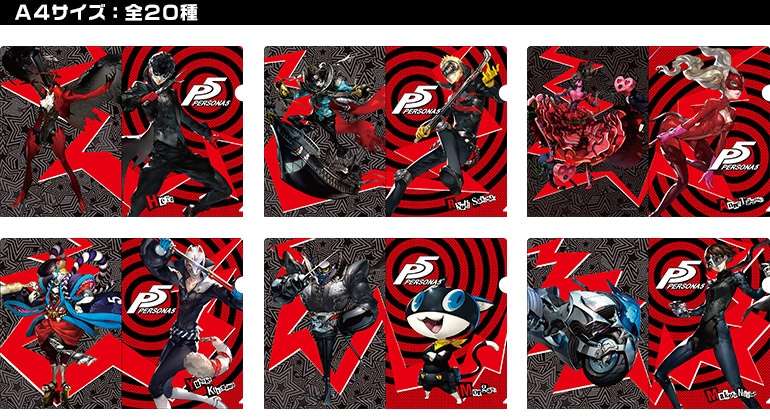 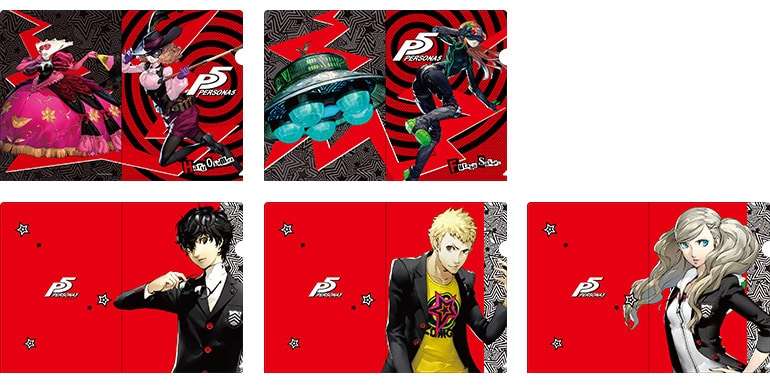 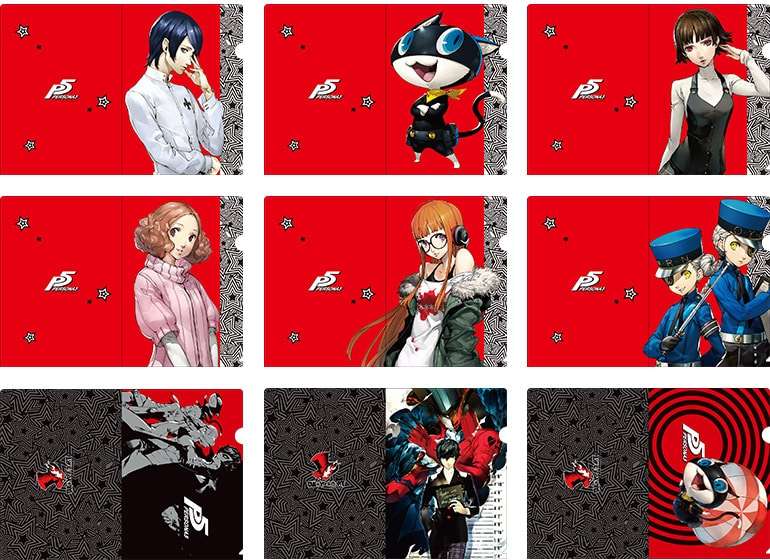 This is the prize awarded to the person who catches the last distributed lottery item. It is a clear file with a visual foil design based on the cover of Persona 5. 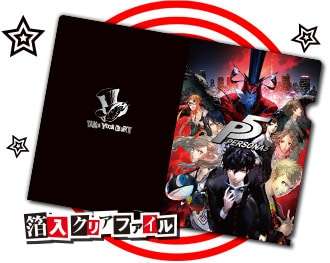 After the lottery ends, people will get another chance to receive a “Sega Lucky Lottery Light” Persona 5 “clear file collection” prize. By applying with the serial number of a lottery ticket, 10 autographed clear files by character designer Shigenori Soejima will be distributed, based on the “Last Lucky Award” design above.

Additionally, the clear files can be purchased directly via the Atlus D Shop as part of a collection for 15,120 yen. It includes 40 of the A4 clear file sheets, as well as the Lucky Award one.

Sega Lucky Lottery are lotteries at a variety of convenience stores which distribute prizes for different Sega properties. Every ticket is a guaranteed win for a prize.