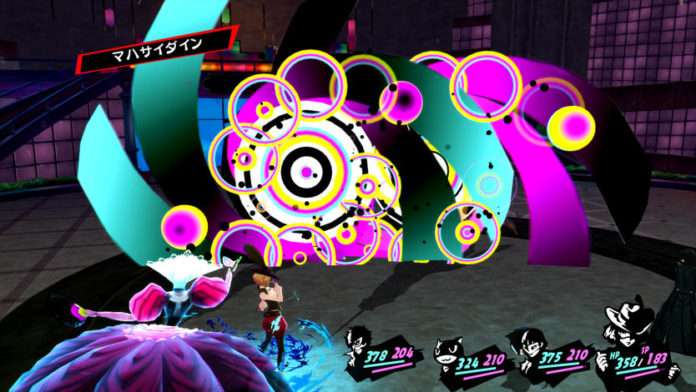 According to a Japanese blog which tracks game software sales data, Persona 5‘s sell-through rate—the percentage of sales from its original shipment—during its first day on sale in Japan was 70%.

In other words, 70% of the physical copies of Persona 5 shipped to retailers in the Japanese market were sold on September 15th.

This number indicates that Atlus’ sales expectations for the game are also in line with the actual sales numbers for the game’s first week on store shelves. Previously, it was speculated that Sega could be expecting approximately 500K copies  of the game sold this month.

Actual sales numbers for Persona 5‘s first week will be released via Media Create next week.

The best selling single entry in the Persona series to date in Japan remains the first game, with 391K copies sold.

See a more detailed graphic for Persona series sales from a previous post created in January 2016.