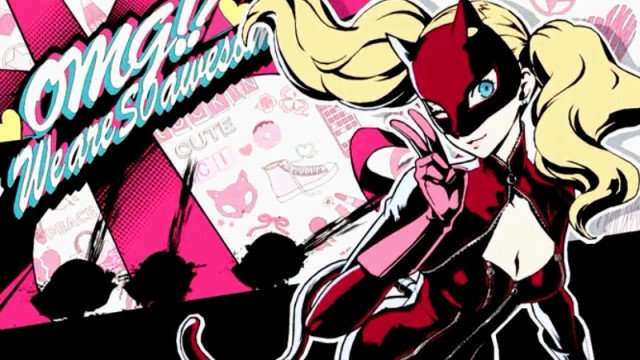 Following the confirmation that there would be seven announcements made during the ongoing Persona 5 “Take the Treasure” live stream, the announcement hints on the official website for the event have been updated.

Speculation regarding the first set of clues can be found in a previous post. 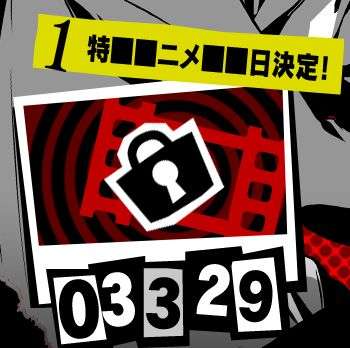 With the background of a film reel, the updated Japanese characters for this mystery announcement’s title are:

The characters revealed show that this announcement relates to release date news for anime. Very likely, announcement #1 concerns the broadcast date for Persona 5 The Animation: The Day Breakers in September 2016. 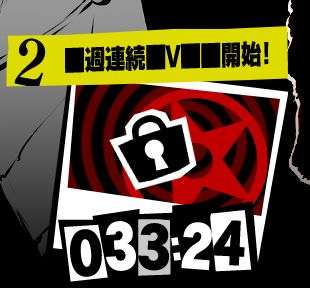 The background has a star surrounded by a circle. The updated Japanese characters:

With something akin to “■V■■ begins next week!”, the speculation is that television commercials (or “TVCMs”) for Persona 5 will begin airing in Japan next week. 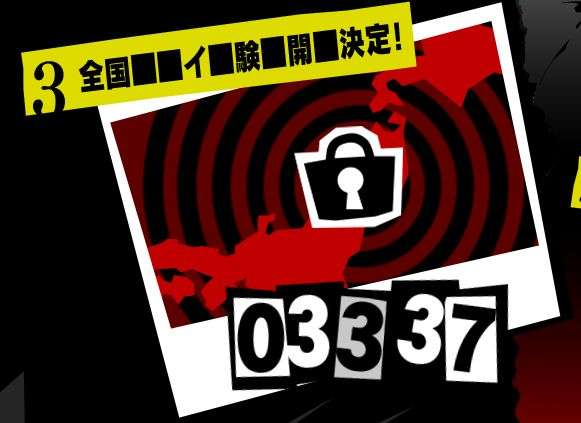 The background of this tease represents Japan. The updated characters are:

Some of the characters are blanked out, but it is pretty clear that this refers to an announcement of a nationwide “play experience meeting” (or public demos) for Persona 5 in Japan. 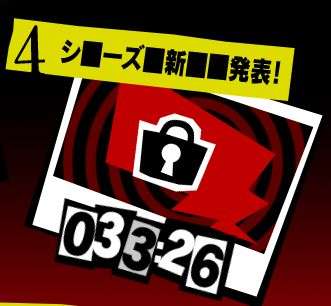 The background of this one represents an abstract lightning bolt or a speech bubble from Persona 5, and the updated characters are:

The announcement clearly refers to a “new series announcement!” for Persona. Possibly relating to the Persona 20th Festival in December. 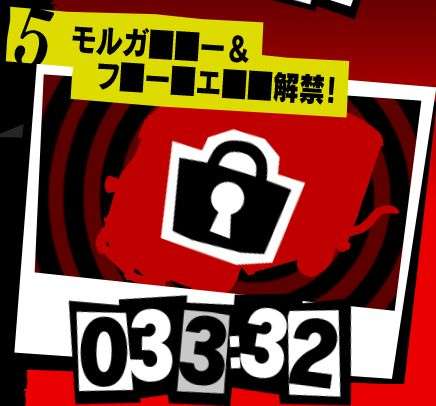 Announcement #5’s tease background resembles a truck with a tail. The characters are now:

The announcement relates to new information that will be revealed about Morgana. At the beginning of trailer PV03, Anne Takamaki can be heard yelling at Morgana to ready the car. Morgana then exclaims that it’s trying, before being thrown into the air. Combined with this image showing off what looks to be a cat head at the front of the car: 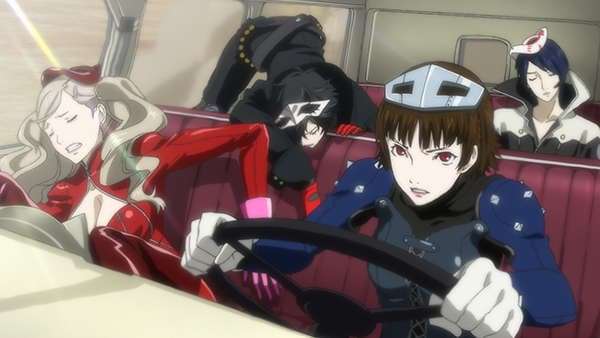 And common speculation was that Morgana is a shapeshifter who can turn into moving vehicles. This announcement #5 possibly relates to that. 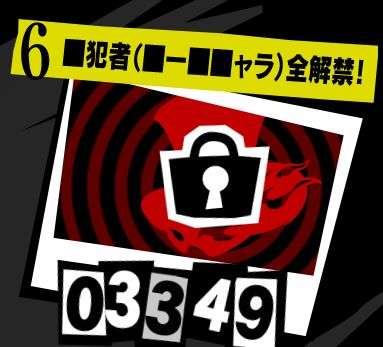 The sixth mystery announcement has the background representing the “Take Your Heart” insignia of Persona 5. The updated characters:

The Japanese characters refer to the reveal of accomplices in Persona 5. What’s obscured in parentheses seems to be “(co-op characters)”, therefore this announcement likely relates to new footage of Cooperation characters like we had seen last month for Munehisa Iwai, Sojiro Sakura and Tae Takemi. 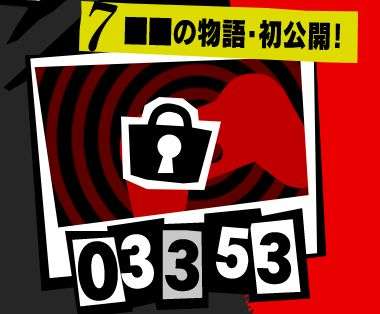 The seventh and final announcement has the image of a PS4 controller. The updated characters are:

This refers to something like “■■ Story Premiere!” This likely has something to do with some kind of story prologue or introduction.

The official announcements will be made during the ongoing event tomorrow, on July 19, 2016.