During the “Business Trip! Persona Channel TOKYO GAME SHOW 2015,” a segment of Shigenori Soejima drawing a new illustration for Persona 5 was shown.

The segment lasted approximately an hour—from 9:03 AM EDT to 10:05 AM EDT—and Soejima thanked fans for watching with his writing at the end.

Since, an official Persona Channel post has gone up for the illustration, along with wallpapers for it. 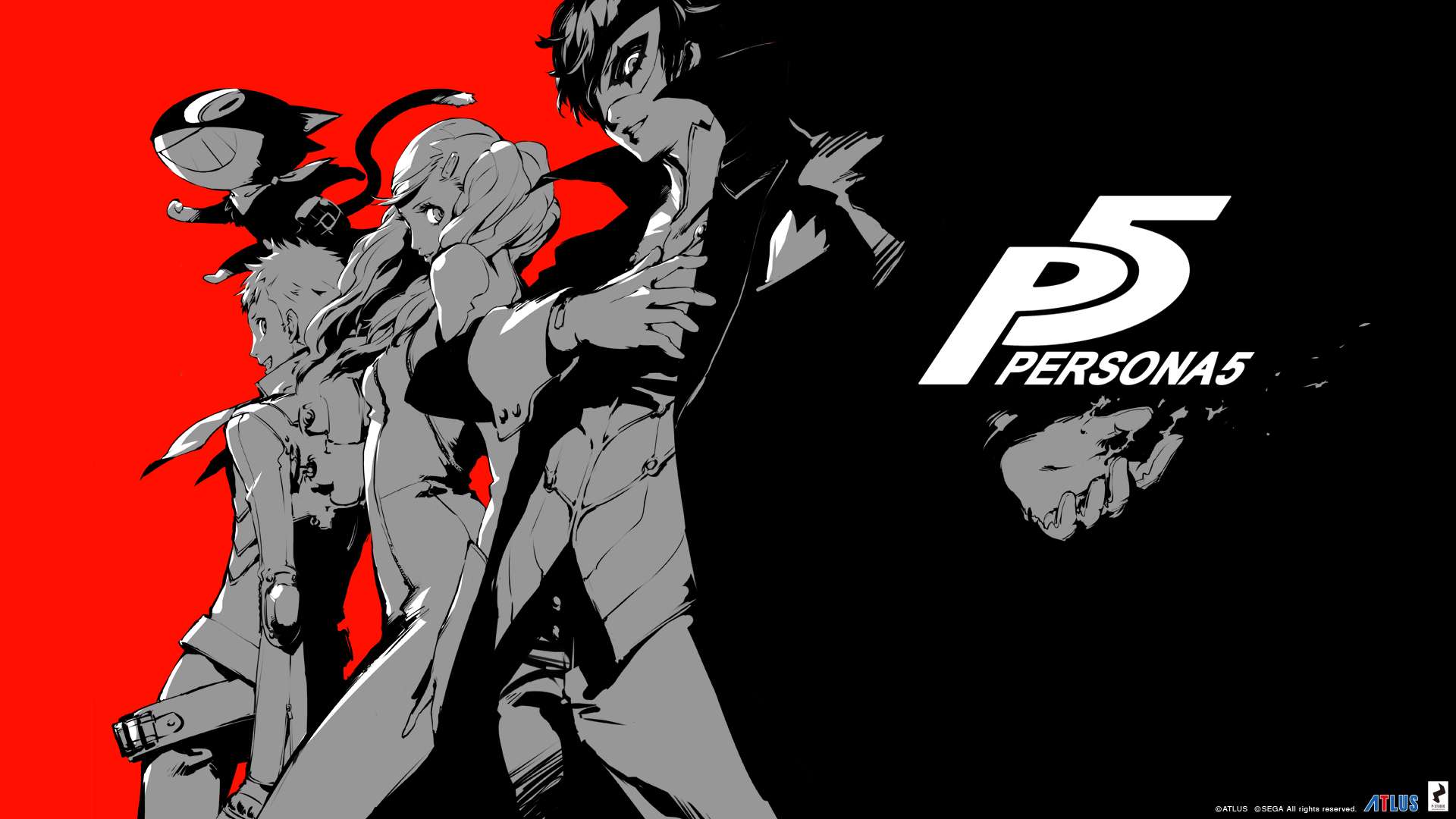 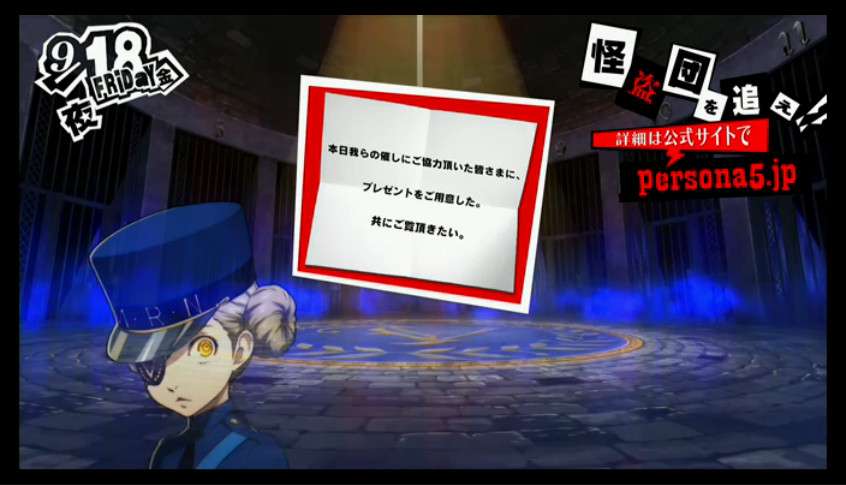 The illustration segment was the penultimate event before the 4-hour countdown leading to the final “Persona Special Stage” live stream event.

Through the live stream, Atlus has teased that there will be a “Persona 5 present” at this final event, and that the “Phantom thieves will make an appearance.”

See the broadcast schedule and stream links in the TGS 2015 stream guide post.