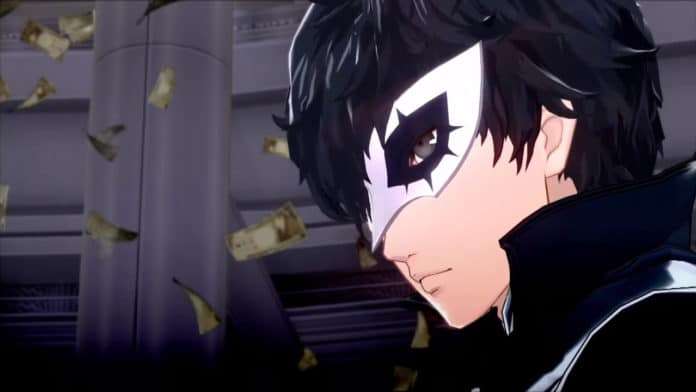 In the video archive below, around the 49:05 mark, host Ayana Tsubaki talks about how Persona 5 has been a great success in Japan and overseas. Nagoshi replies with the statement that the game has shipped over 1.8 million units WW since it released on September 15, 2016. This number includes digital sales.

On April 5, 2017, it was reported that Persona 5 had exceeded 1.5 million shipped copies worldwide. Since then, the Korean version of the game was released on June 8, 2017.