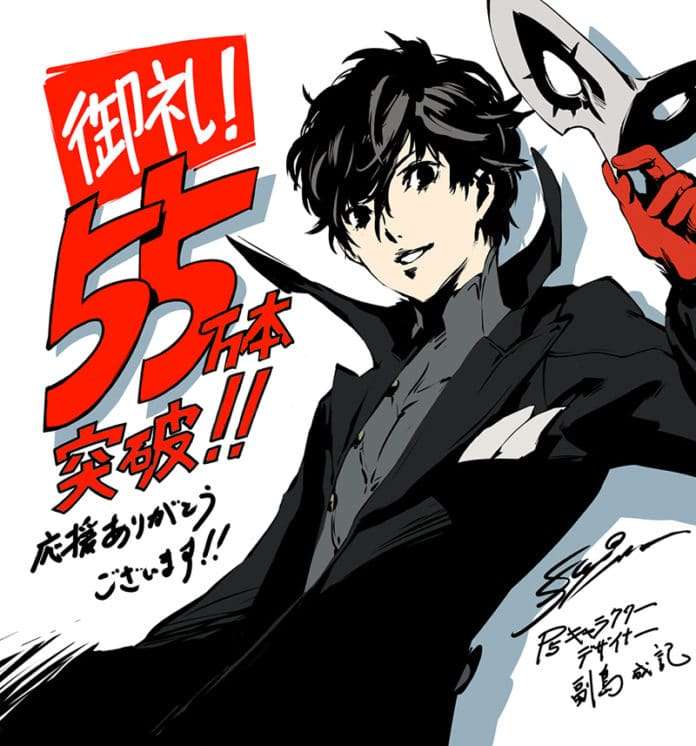 Following the news that Persona 5 had sold 337,767 copies in its first week, Atlus has announced that the game has now shipped over 550,000 copies in Japan, which includes downloads.

It was previously speculated that Sega Sammy expected to sell 500k to 550k copies of Persona 5 to retailers (so copies shipped and not sold-through) in the month of September 2016, which this number corroborates. 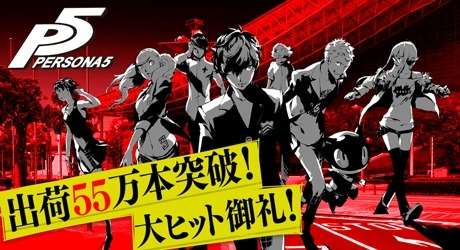 To commemorate this, character designer Shigenori Soejima has drawn a special illustration, and director Katsura Hashino has written a message of thanks for the game’s great reception. 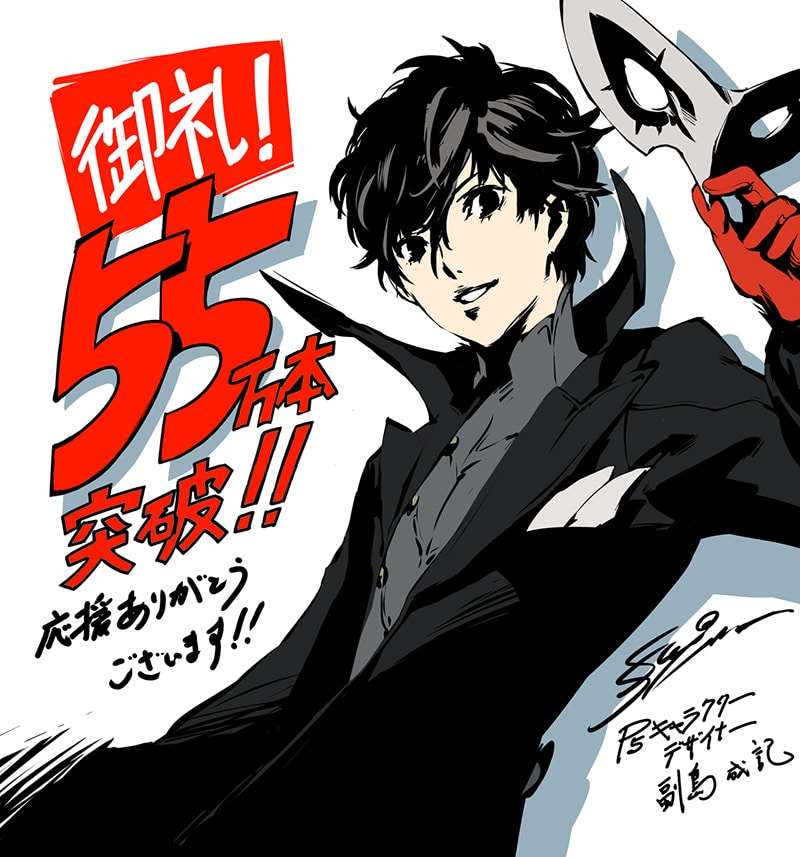 Two new Persona 5 DLC costume sets will also be distributed for free to celebrate the number of copies the game has shipped.

More sales data for the Persona franchise can be seen here.