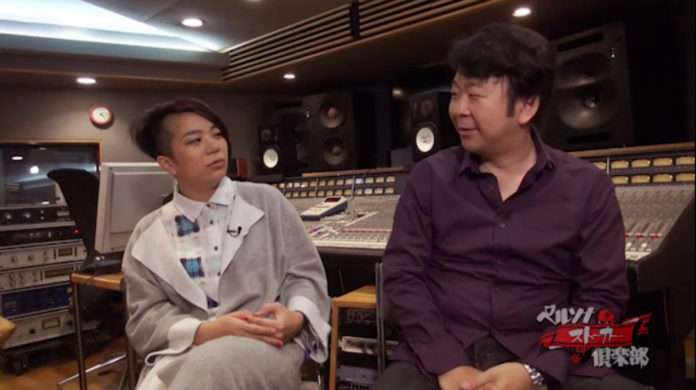 As seen on episode 26 of the Persona Stalker Club talk show, a new special interview with the Persona 5 main singer Lyn and the series composer Shoji Meguro was shown, and the interview has been translated with English subs.

In the video interview, Lyn discusses her involvement with the game’s opening theme, and Meguro’s approach to the vocals for the music in Persona 5.