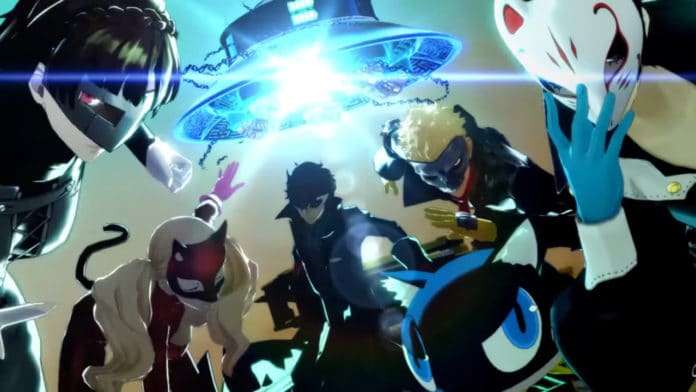 The English version of Persona 5 is less than a month away from its release in North America and Europe on April 4, 2017, and Atlus USA has released a sizzle trailer for the game.