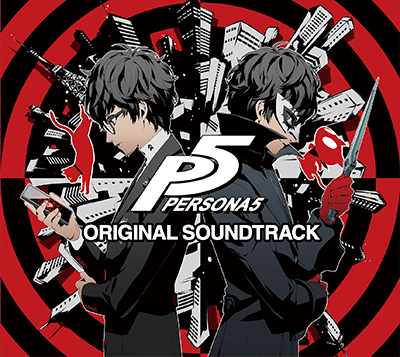 Alongside the release of the Original Persona 5 Soundtrack today, Atlus have uploaded a 10 minute video containing samples of tracks on the CD.

[SPOILER WARNING] INFORMATION BELOW INCLUDES SPOILERS FOR PERSONA 5, READ AT YOUR OWN DISCRETION

The full tracklist can be found here.