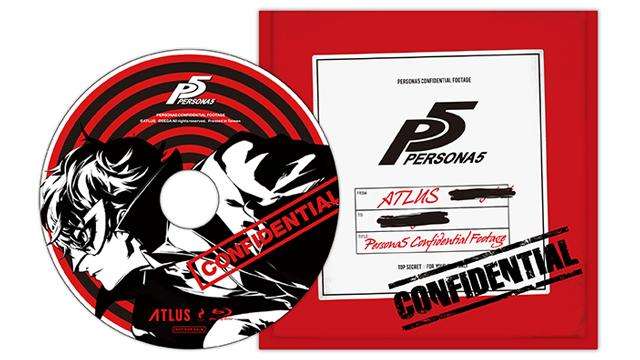 With 10 days left until the Persona 5 special Blu-ray movie disc is included with first-print copies of Persona 4: Dancing All Night, Atlus has revealed the final art on the disc as well as the Blu-ray menu screen. 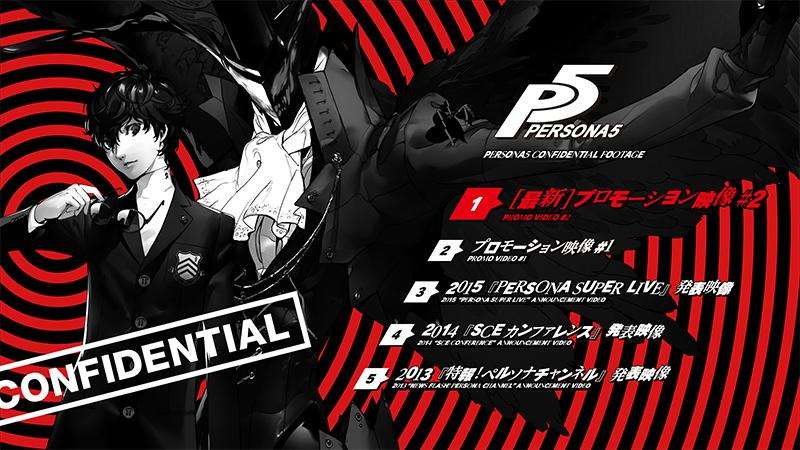 In addition to the Persona 5 promotional video #1 that was revealed at Persona Super Live 2015, the Blu-ray disc launching with Persona 4: Dancing All Night on June 25, 2015 will also include the first public release of “PV#02” for Persona 5.

The Blu-ray disc will include:

The unboxing video features some blurred footage from the upcoming Persona 5 trailer at the end. The full trailer will be revealed next week, when Persona 4: Dancing All Night launches in Japan on June 25th.