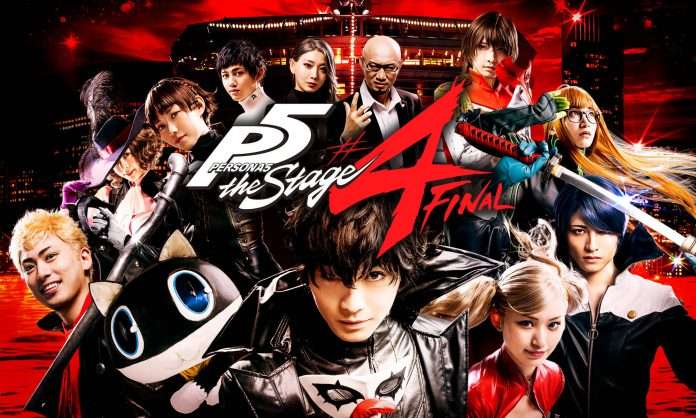 Following the announcement of the fourth and final part of the Persona 5 the Stage series of stage show adaptations set for October 20 to October 23, 2022, new information has been released.

The key visual for the stage show featuring all of the Phantom Thieves, Masayoshi Shido, Sae Niijima, and Yuuki Mishima. 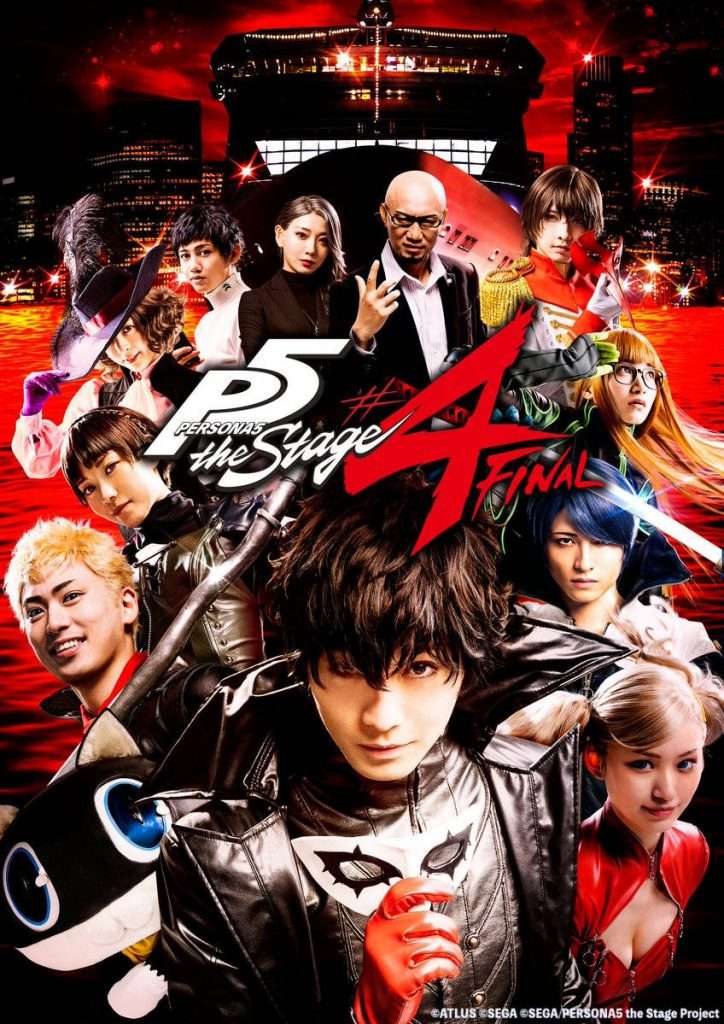 Character pictures featuring the main cast have been released. 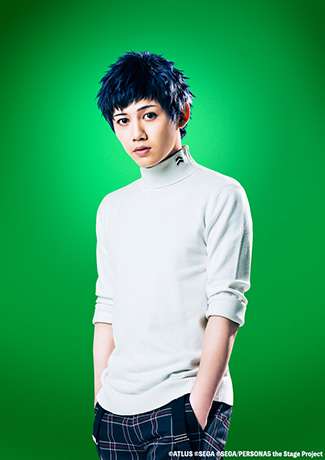 Staff information for this play is the following:

Ticket sales for Part 4 will become available on September 3rd, and the performances will take place from October 20 to October 23, 2022 at the KT Zepp Yokohama venue in Japan.