As announced previously, Japanese retailer Stella Worth will be receiving an exclusive Persona 5 set known as the “Persona 5★Stella Set” with a tote bag, a set of two can badges and a set of four bromides. 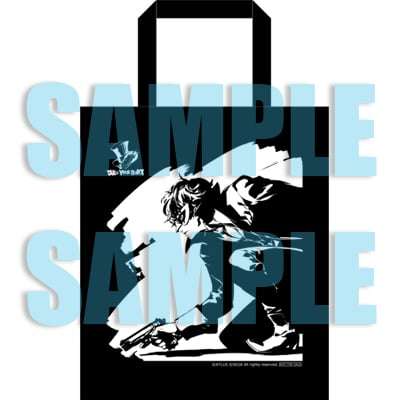 An easy-to-use sized black bag featuring the protagonist. Easily to fit A4 clear files into. 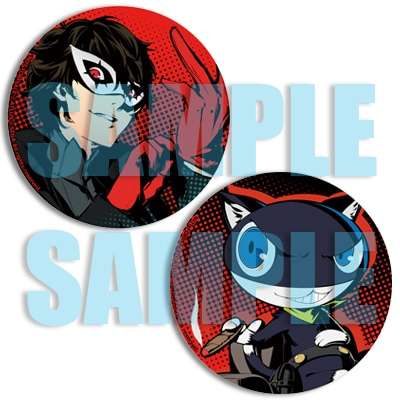 Can badges of the hero and Morgana. Their size is 57 mm, and they were designed to fit nicely with the tote bag. 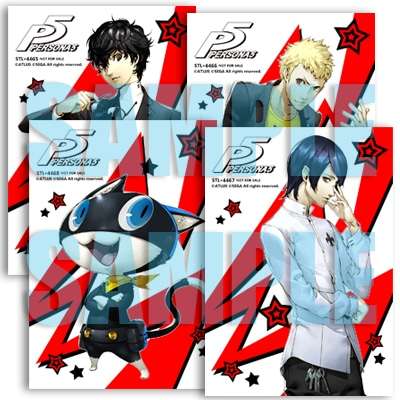 A Stella staple, this is a set of four large-sized bromides featuring male characters.