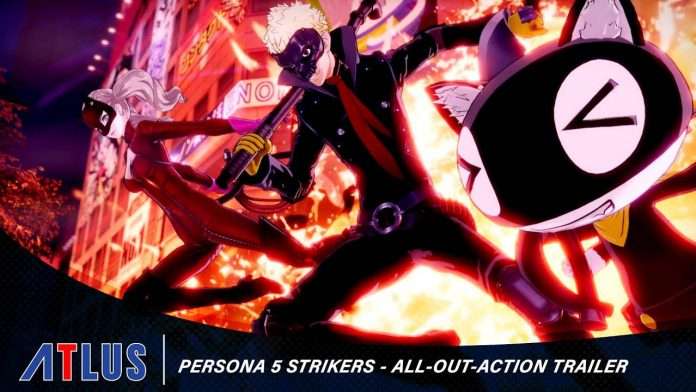 On January 7, 2021, Atlus West uploaded an unlisted Persona 5 Strikers video ad on YouTube, which has since been shown as a pre-roll ad for other videos.

Framed as a short trailer titled “All-Out Action,” the video features new voice clips and gameplay from the English version of Persona 5 Strikers.

This follows the English version of the game’s first announcement trailer.