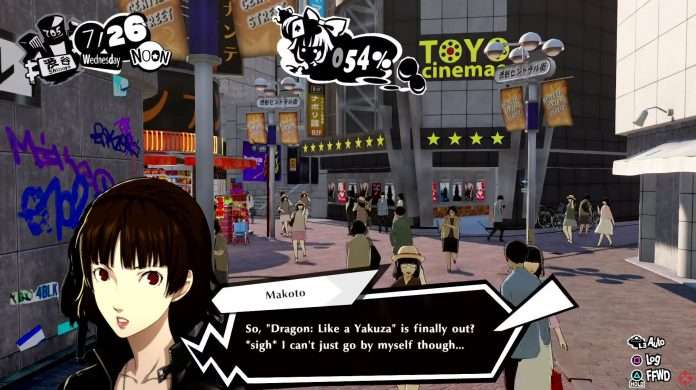 A number of outlets have published video previews for Persona 5 Strikers showing off new footage from the English localized build of the game.

GamingTrendVideos has uploaded an uncommented playthrough of the first 5 hours of the PC port of the game.

Outlets also showed previews for the localization in French, Italian and German

Alongside previews, Atlus also published a new trailer for the game.