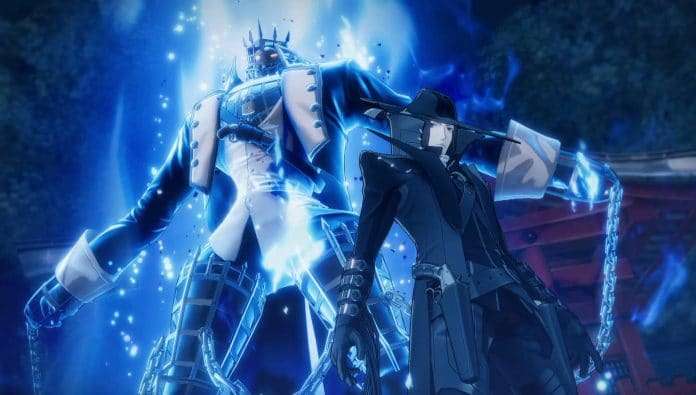 Atlus West has released a video of the English voice actors for Persona 5 Strikers watching the previously released trailer for the first time and reacting.

The video features the following original voice actors from Persona 5:

One of the prominent new characters in Persona 5 Strikers is the public security officer following the Phantom Thieves, Zenkichi Hasegawa.

Alongside the above videos, voice actor Tom Taylorson confirmed on Twitter (via @ScrambledFaz) that he will be voicing Zenkichi.