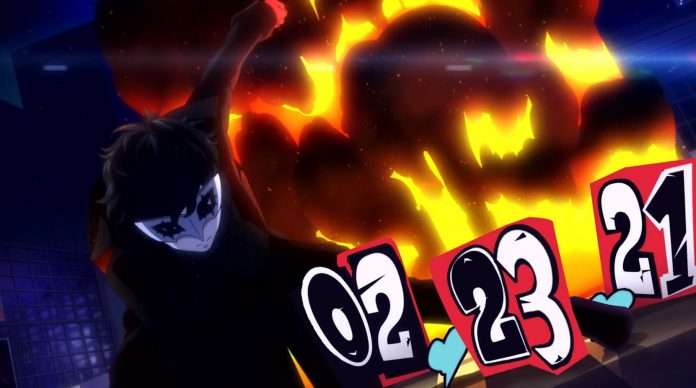 Atlus West has uploaded a since removed, unlisted YouTube video revealing that Persona 5 Scramble: The Phantom Strikers will be released in the West as Persona 5 Strikers for the Nintendo Switch, PlayStation 4, and PC via Steam on February 23, 2021.

The Steam release will be completely new, as the game was not released for the PC with its Japanese release on February 20, 2020.

A mirror of the announcement trailer, featuring the English dub, can be seen below.

Presumably, this trailer was meant to be shown during the upcoming The Game Awards next week on December 10, 2020, and was mistakenly uploaded too early. Some online Asian retailers had recently listed the game for a February 23, 2021 English release.

The official website is not available as of yet.

The changed title from “Persona 5 Scramble: The Phantom Strikers” in Japan and Asia to “Persona 5 Strikers” in the West had been floating around since October 2019 with the game being listed in a Nintendo earning release under that name, and subsequently a Sega created trademark.

This announcement could coincide with an upcoming announcement of a Persona 5 Strikers collaboration with the mobile game Dragalia Lost.

Persona 5 Strikers was released for the PS4 and Nintendo Switch on February 20, 2020 in Japan. The action RPG was released on June 18, 2020 in Asia and South Korea.