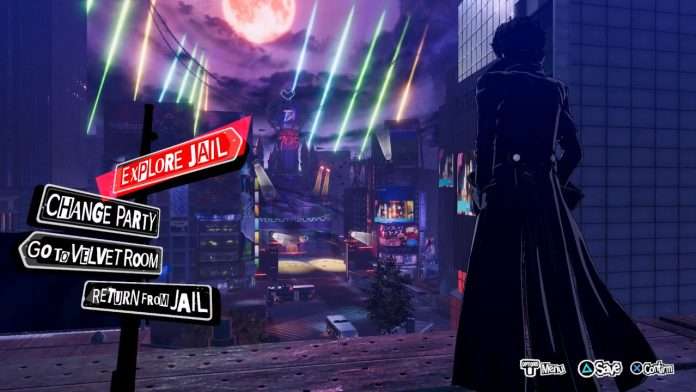 Prior to the accidental early release of the Persona 5 Strikers English trailer last week, Atlus held an online event for press where that trailer was shown alongside 30 minutes of exclusive English gameplay footage.

Recorded from the PlayStation 4 version of the game, JV France has released the English gameplay footage, featuring the first location in the game: Shibuya.

RPG Site states that Community Manager Ari Advincula confirmed that the English voice acting for Persona 5 Strikers was recorded remotely, as it was with 13 Sentinels: Aegis Rim.

Additionally, Atlus West has stated that they have no plans to release a demo of the game for the PS4 or Switch, unlike the Japanese or Asian demos.