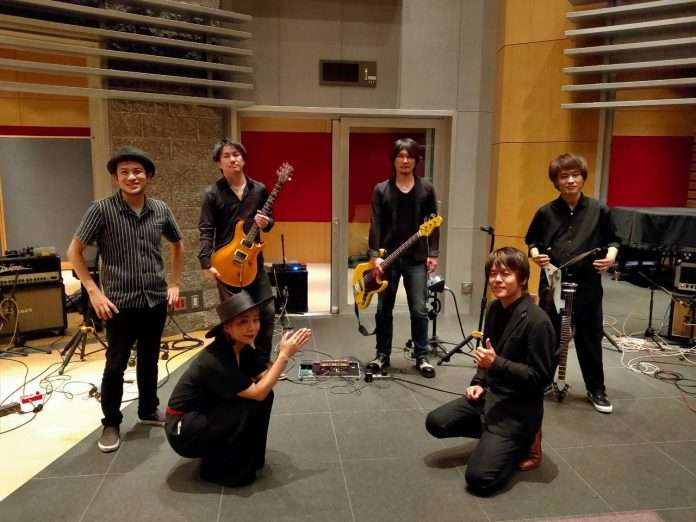 As previously announced, Persona 5 vocalist Lyn Inaizumi had a musical performance during the pre-show for The Game Awards 2020.

The performance, recorded from Tokyo, Japan, was of the “Last Surprise” remix from The Game Awards

Update (2020-12-11): Atlus has uploaded the performance of “Last Surprise” with a message from the director Daisuke Kanada for the Western audience: