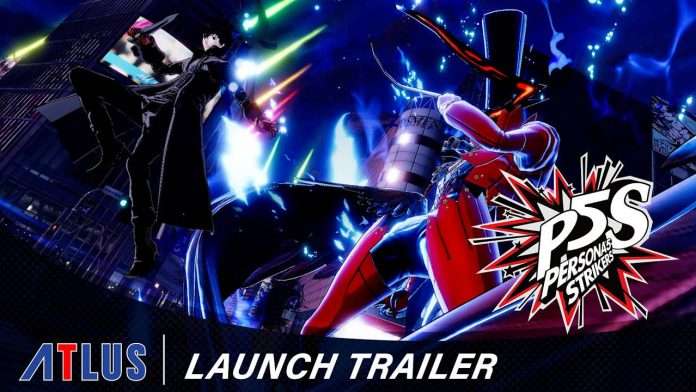 Atlus West has released a trailer celebrating the early launch for the Western version of Persona 5 Strikers, now available through the Digital Deluxe Edition of the game.

The Digital Deluxe Edition is available now and Persona 5 Strikers will be available for all players on February 23rd, for PlayStation®4, Nintendo Switch™ and Steam®.

The Phantom Thieves have done it again! See what critics are saying about Persona 5 Strikers in the new Launch Trailer on the official ATLUS West channel:

Alongside the launch trailer, PlayStation Underground has released 15 minutes of gameplay footage from the English version of the game.