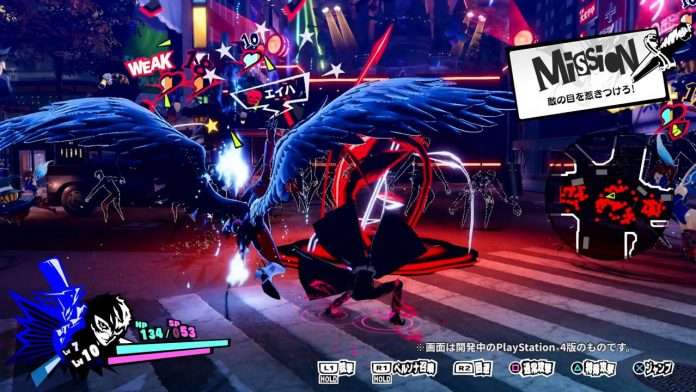 Curiously, however, the full name of this Atlus and Koei Tecmo collaboration action RPG is omitted, and is shortened to simply “Persona 5 Strikers.” This is a potential indication at what could be the English title of the game. 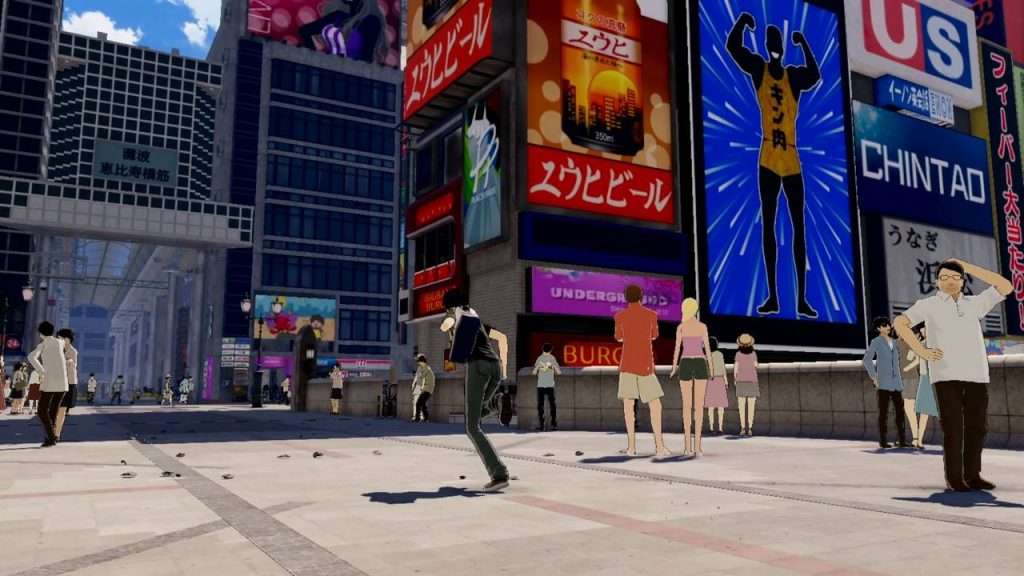 “Persona 5 The Royal” has been changed to Persona 5 Royal for the upcoming English release in Spring 2020. 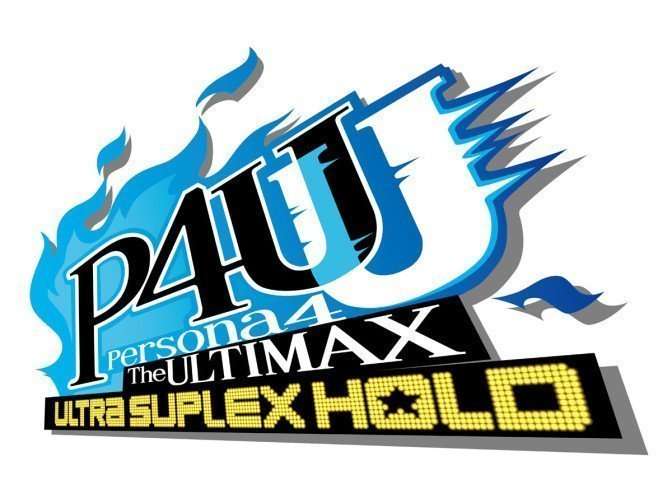