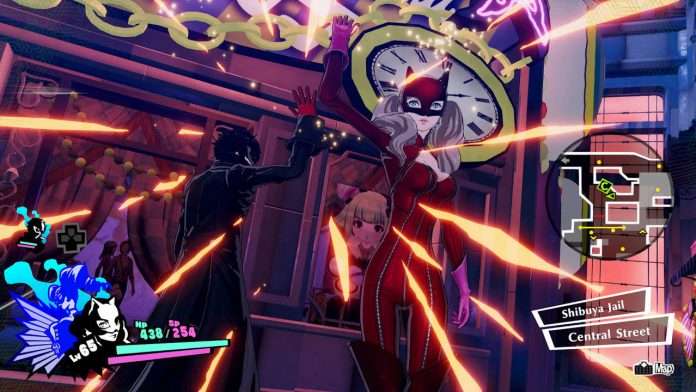 Persona 5 Strikers, the action RPG spin-off based on the original RPG, was released for the PS4, Switch, and Steam in the West last week on February 23, 2021. According to European sales tracker GfK Chart-Track, Persona 5 Strikers ranked 5th among the top 10 best selling games in the United Kingdom for the past week (ending on February 27th).

The retail sales tracked are only physical, so these rankings don’t include digital downloads. 72% of the physical console sales were for the PS4 version of the game.

Persona 5 Strikers topped the sales charts for its opening week in Japan, and it ranked in the top 5 in Taiwan and South Korea. A report for the sales of the action RPG in the United States of America will be made available later this month.

According to the Steam digital sales estimate website Steam Spy, Persona 5 Strikers has sold around 50k – 100k copies on PC. Because the numbers depicted on Steam Spy have been opt in since April 11, 2018, the range is not necessarily accurate, however it does mean the game has sold a minimum of 50,000 copies.

This follows in the footsteps of the previous Persona release on Steam, Persona 4 Golden in June 2020, which ranked at the top of the top sellers list after the game’s successful launch.