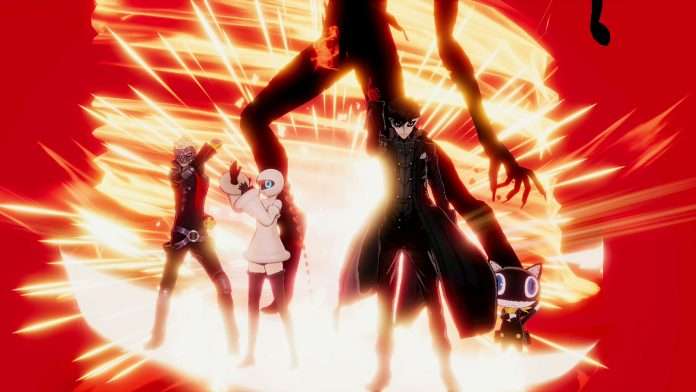 Following the tease from Atlus West, Persona 5 Strikers has officially been confirmed for an English release for the PlayStation 4, Nintendo Switch, and PC via Steam on February 23, 2021 in the West.

The official English website for Persona 5 Strikers has been launched, featuring an overview of the game’s story, combat, and characters.

Pre-Order editions and bonuses have also been announced, including a digital deluxe edition which will include a 4-day early unlock. Pre-Orders will open on December 10th at 4:00 PM PST.

Looking for some rest and relaxation, the Phantom Thieves set out to begin their road trip, until a ruthless Kyoto detective enlists their help investigating a series of strange cases occurring across Japan… otherwise, he’ll arrest Joker. As they dig deeper into the mystery, they discover another realm where innocent people are being jailed and forced to forfeit their hearts’ desires by the whims of its ruler. In typical Phantom Thieves style, they’re going to use everything they’ve got to liberate the imprisoned, return their hearts, and strike back against the corruption in their most explosive fight yet! 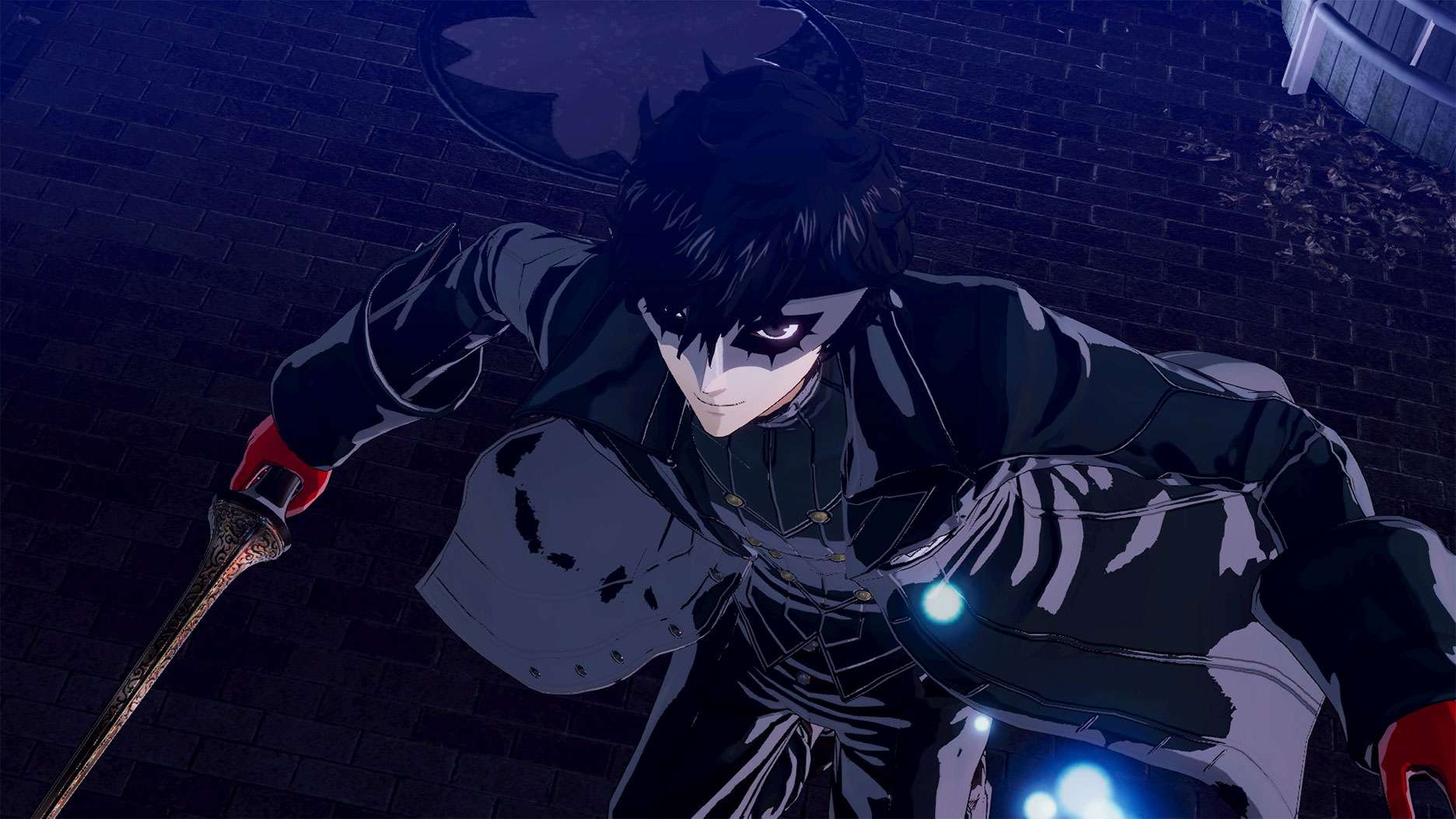 Persona 5 Strikers features a deep story campaign and thrilling combat that makes for a true Persona experience. Visit 6 different cities across Japan, cook tantalizing regional recipes, and lend a helping hand to those in need. Then, fight against the Shadows to uncover the source of the corruption within the Metaverse dungeons. Jump into the story whether you are a newcomer to the series or a longtime fan!

Attack enemies in the hybrid battle system that fuses explosive action-combat with pause-and-plan sequences to decide your next strategic move. Gain an advantage over your enemies by ambushing them, striking their elemental weaknesses to knock them down, and deal the finishing blow with an All-Out Attack!

All Phantom Thieves are fully playable, so utilize each character’s specific skills and summon their Personas for smooth, elegant combat! Strengthen their skills and abilities and fight with your own style. Each character has their own unique suite of wide-ranging, flashy spells and magic to clear out big hordes. Have you ever wanted to fight as a giant cat bus? Well, look no further. Persona 5 Strikers is purrfect for you. 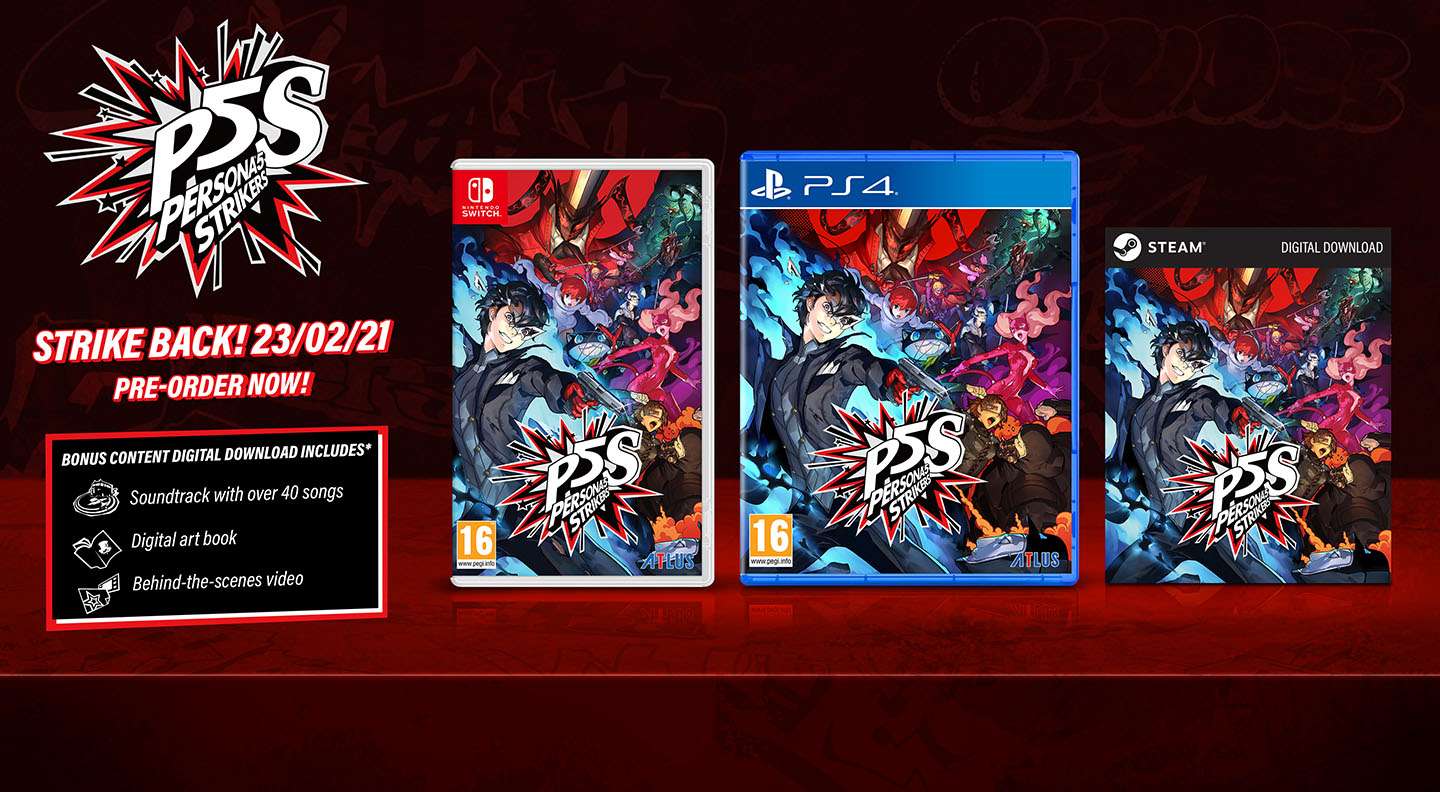 The “Digital Deluxe Edition” of the game will allow customers to play the game 4 days early, on February 19, 2021. 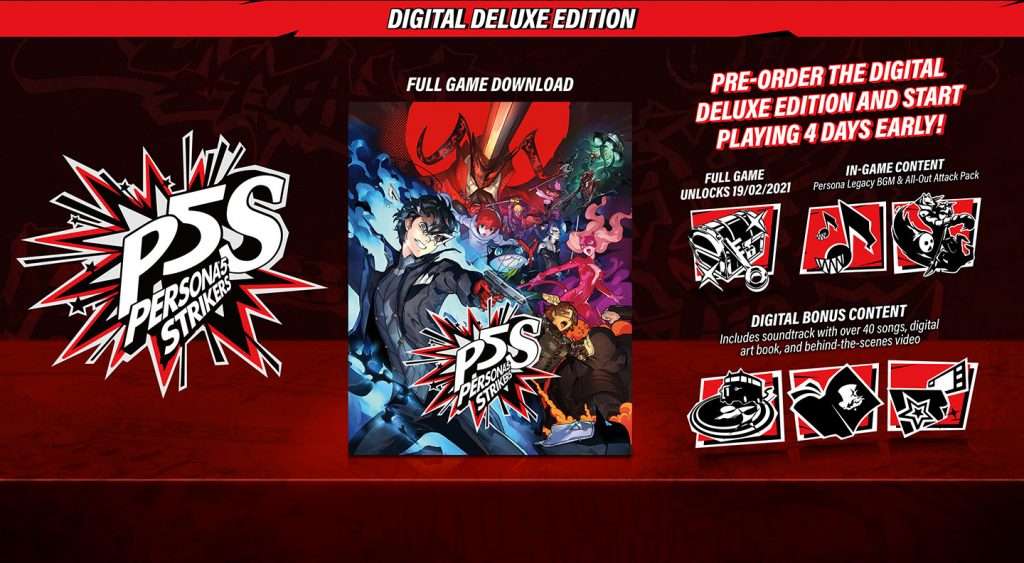 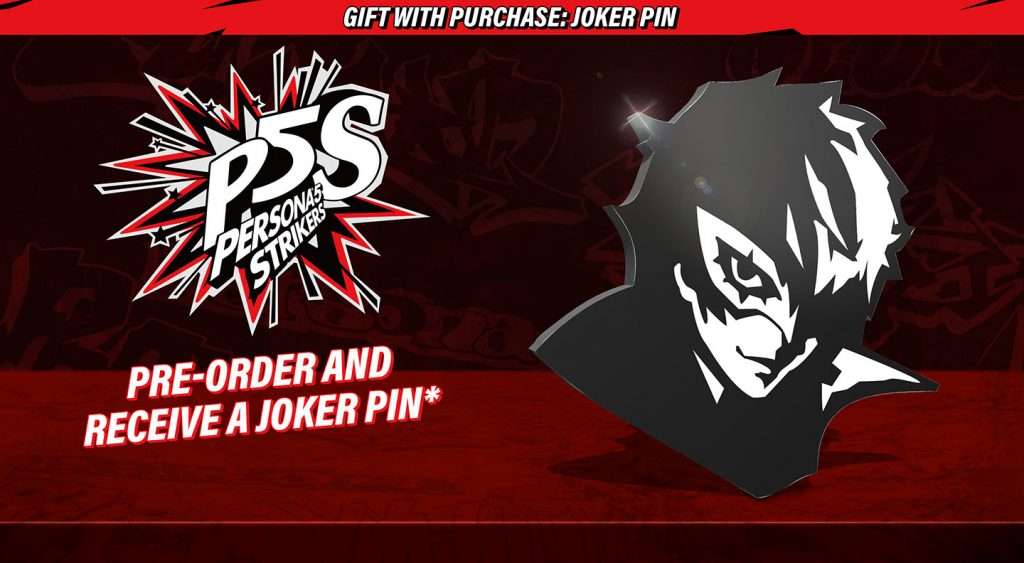 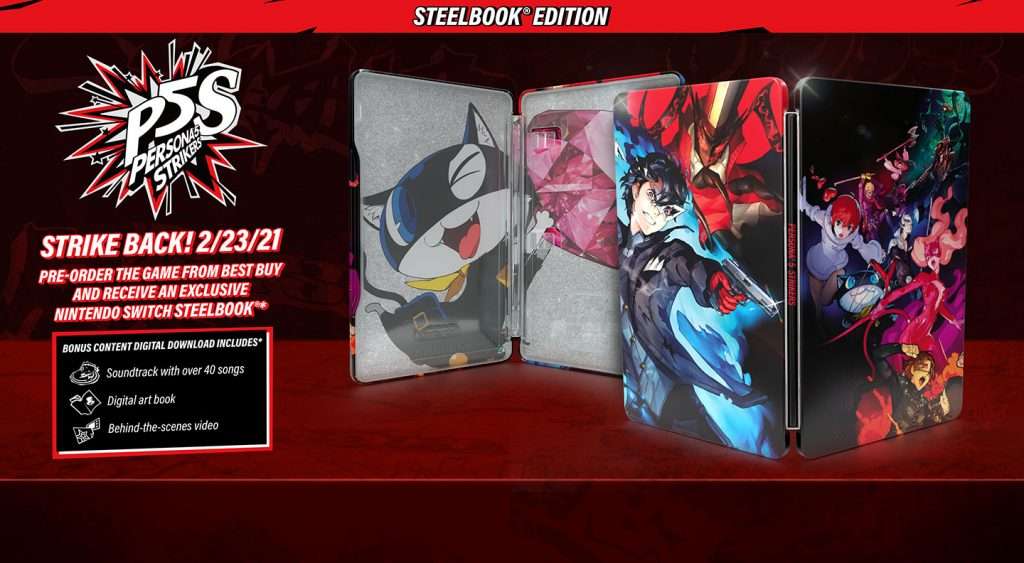 To celebrate the announcement, a special performance will be held during The Game Awards pre-show on November 10th, starting at 3:30PM PST / 6:30PM EST. The mini concert will feature Persona 5 vocalist Lyn Inaizumi, performing from Tokyo, Japan. 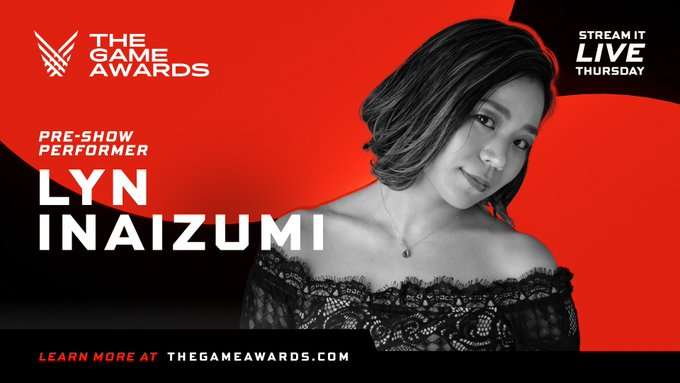 Via the PlayStation Blog, director Daisuke Kanada has a message for the Western audience:

“Because P5S is P5’s follow-up story, those who are familiar with P5 will probably be able to enjoy the game on a deeper level.

That being said, because the story revolves around an all-new incident, I think people will still be able to enjoy the game even just by having a grasp on the characters and their relationships through the anime or manga.

And, for those who love action games, I think it’s also perfectly fine to simply try this game out first, and then follow the backstory in P5 after.

Ultimately, my hope is that everyone can experience the world of P5S, in whichever way they prefer.”