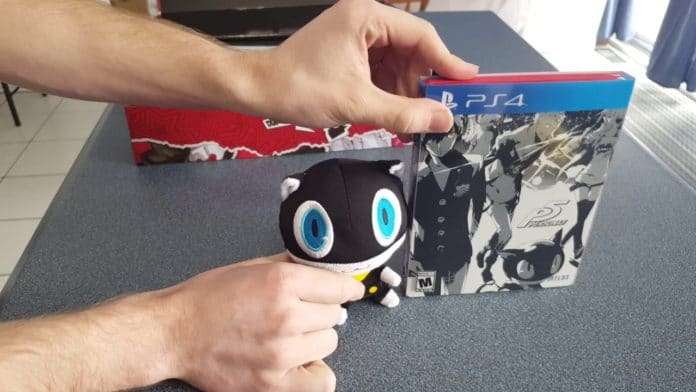 Following the pictures taken from an early copy of the Persona 5 “Take Your Heart” limited edition by Reddit user RipperDoe, an unboxing for it has been uploaded by him.

Atlus USA has stated that they will be releasing their own video for an unboxing of the Persona 5 SteelBook edition in the near future: