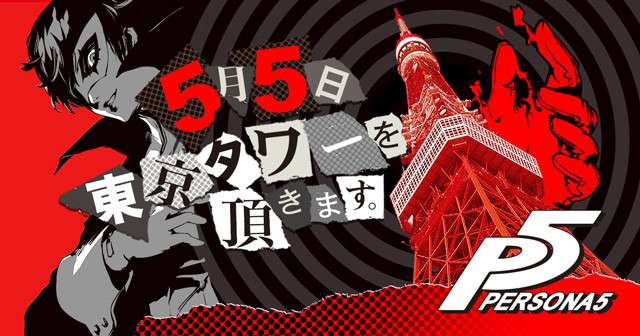 As with last year’s Tokyo Game Show 2015 Persona event schedule guide, we have created a similar one for the upcoming Persona 5 “Take Tokyo Tower” event which will take place on May 5, 2016. 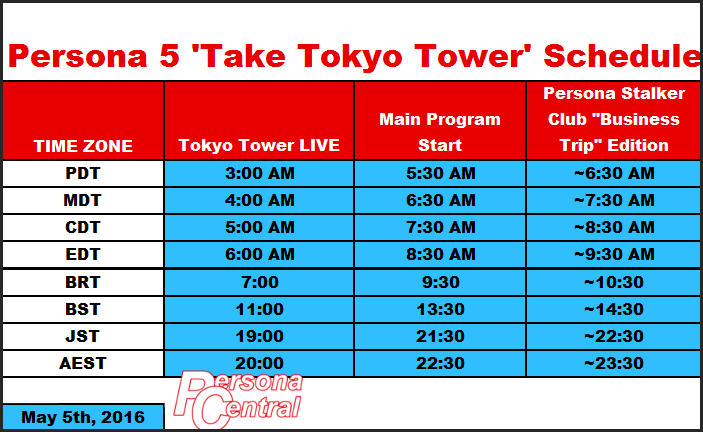 The schedule will be updated accordingly if and when new information for the “Take Tokyo Tower” event is released.

Overview of the Events

The pre-show event. From the description, it will be a camera capturing the landscape around Tokyo Tower, which is where the event is set to take place.

The pre-show program for the TGS 2015 event was introduced by the Velvet Room twins, proceeding into a 1-hour countdown. 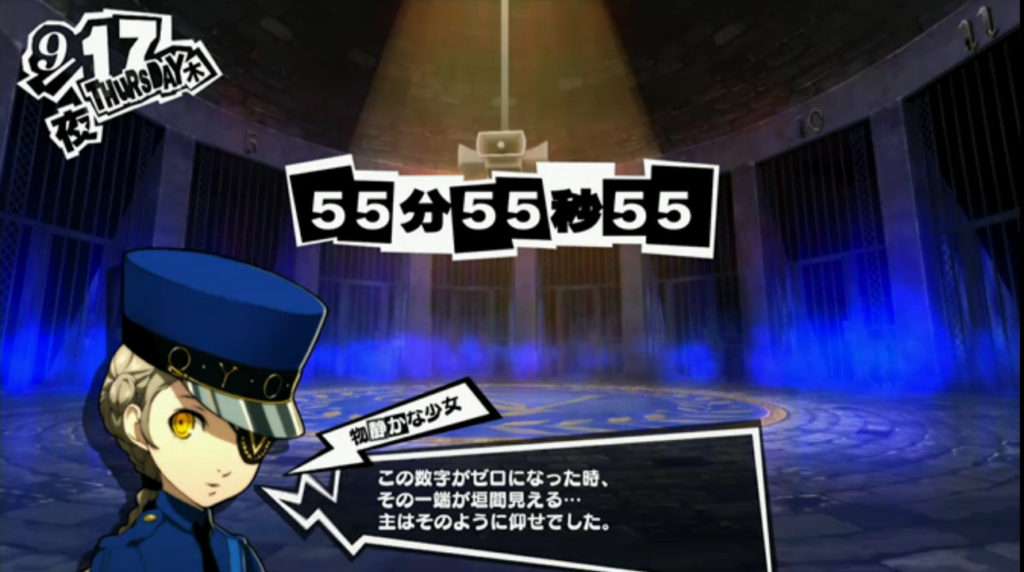 The start of the main broadcast, which is set to start exactly when the current countdown ends.

The main program for the TGS 2015 event started with the Velvet Room twins reappearing with 15 seconds left, leading directly into the new PV03 trailer for Persona 5 and the Hashino interview video. This was followed by the Persona Stalker Club discussing the latest trailer for the game.

As announced during episode 26, the Persona Stalker Club duo will be making their appearance during the live stream, featuring the hosts Tomomi Isomura and Mafia Kajita.

Associated with this segment is the tease that “On Niconico, after a long time, something will happen…!?”

The TGS 2015 Business Trip Version of Persona Stalker Club took the form of a live episode, where they discussed the recent announcements that took place for Persona 5.

Details to the above events will be added as they come.