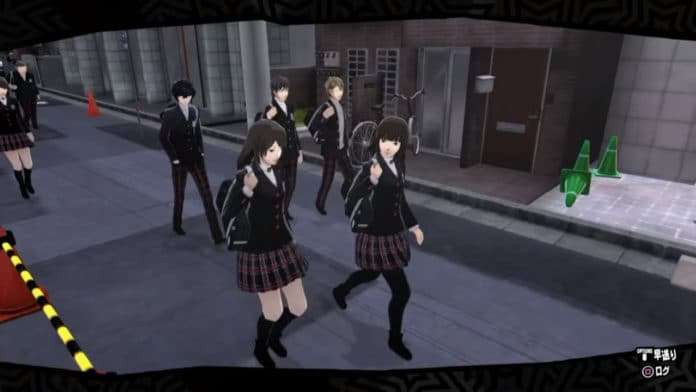 The Persona 5 “Take the Treasure” live stream will be starting on July 18—the latest promotional event for the upcoming RPG—and you’ll be able to follow updates of the event as they happen through our liveblog.

See the event schedule guide for a full overview of the “Take the Treasure” events from July 18 to July 19.

Links where the live stream will be able to be seen:

This event will be taking place at the Tokyo National Museum. The first public demo of Persona 5 will be playable at the event, with a select number of attendees. Some of what to expect:

The “Revealing the Phantom Thieves” Persona 5 live stream event preceded this one last month, on June 15, 2016.