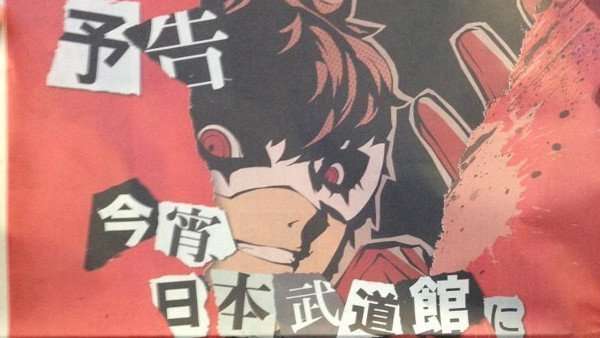 The February 5th issue of Japanese newspaper Yomiuri Shimbun features an advertisement for Persona 5, along with Persona Super Live 2015. 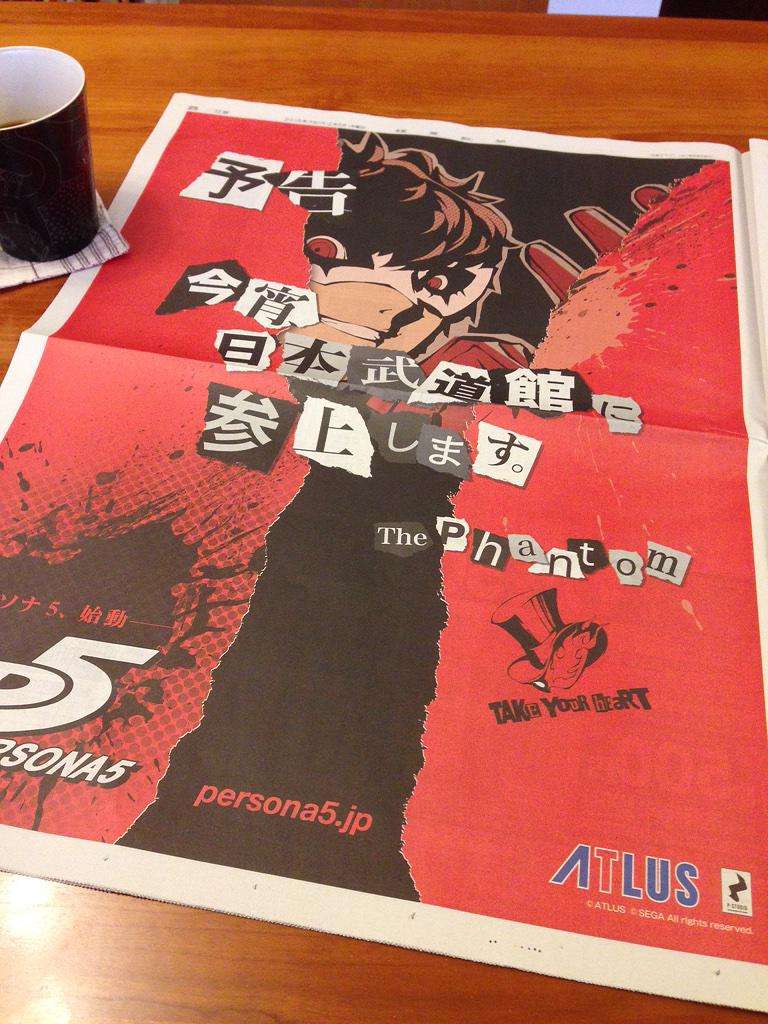 Advance notice: Tonight I will appear in Nippon Budokan

In the lower left corner of the picture, the text reads:

The image also features the teaser picture that was seen during the ongoing News Flash! Persona Channel 2015 news stream: 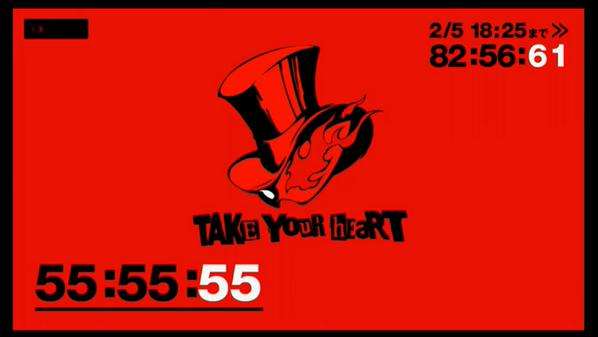