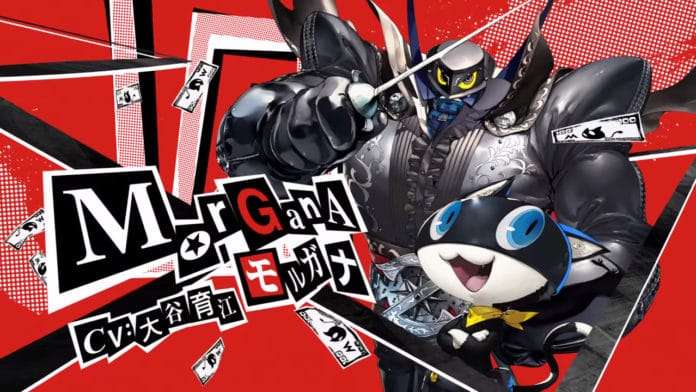 Following the first Persona 5 commercial featuring the protagonist, revealed on July 19, the second TVCM has aired on television featuring Morgana.

This second commercial originally aired on August 2, 2016 at 1:35 AM JST on the TV Tokyo and TV Osaka stations.