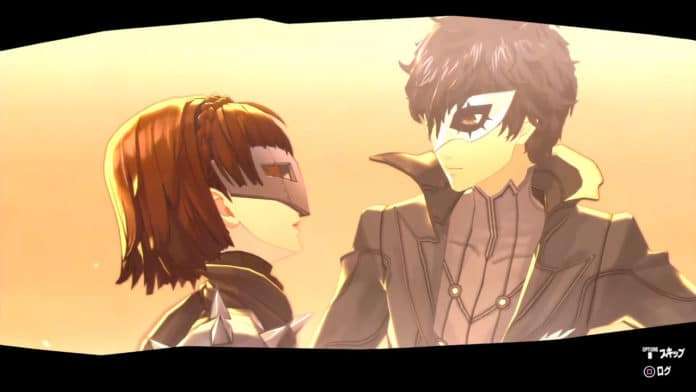 dominationkid on YouTube has translated the commercial with English subtitles.

This third commercial originally aired on August 9, 2016 at 2:13 AM JST on the TV Tokyo and TV Osaka stations.