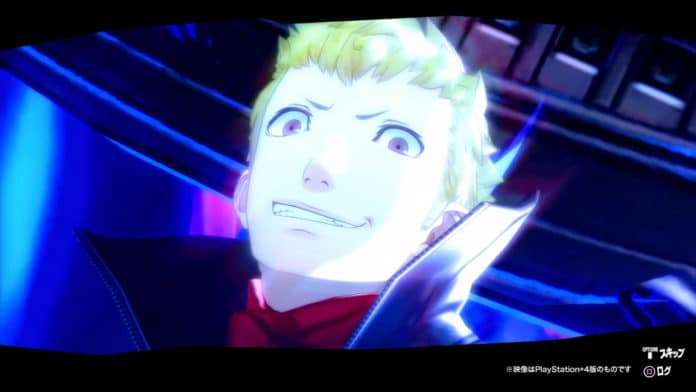 This eighth commercial originally aired on September 12, 2016 at 1:50 AM JST on the TV Tokyo and TV Osaka stations.

Acting as a countdown until the release of the game, the commercials aired on TV for eight consecutive weeks, featuring different characters in each weekly special commercial.