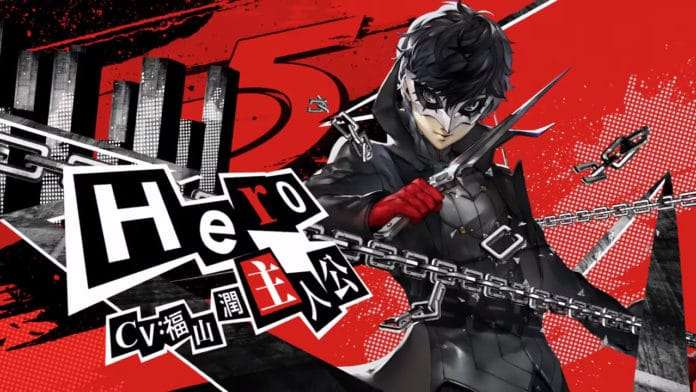 As announced during the “Take the Treasure” live stream, television commercials for Persona 5 will start broadcasting in Japan beginning on July 25, 2016.

Update (2016-07-30): A version of the first television commercial with English subtitles has been added below.

The first character showcased in this series of commercials will be the protagonist. It will air for the first time during the TV broadcast of the anime D.Gray-man Hallow on July 25.

dominationkid on YouTube has translated TVCM #1 of Persona 5 with English subtitles.

The subsequent commercial will air on Sunday, July 31 on channel TOKYO MX and BS11.