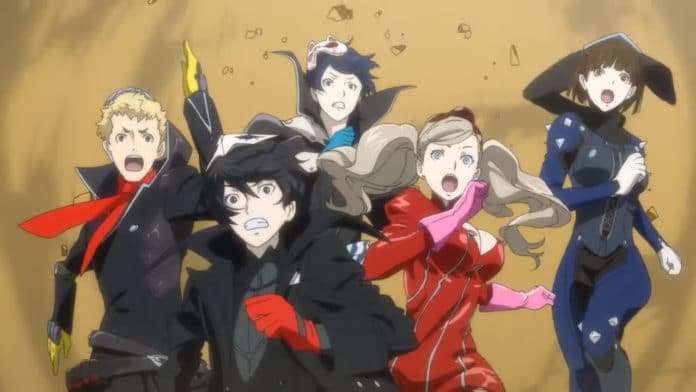 Atlus will be holding a Persona 5 launch event in less than 24 hours, and following it will be Persona 5 events at Tokyo Game Show 2016.

You’ll be able to follow updates of the upcoming developments as they happen through our liveblog below.

From September 14 to September 18, we will cover the notable news from the Persona related live streams in the liveblog.

See the event schedule guide for a full overview of the upcoming Persona 5 TGS 2016 events, from September 14 to September 18.

The “Take the Treasure” Persona 5 live stream event preceded this one from July 18 to July 19.