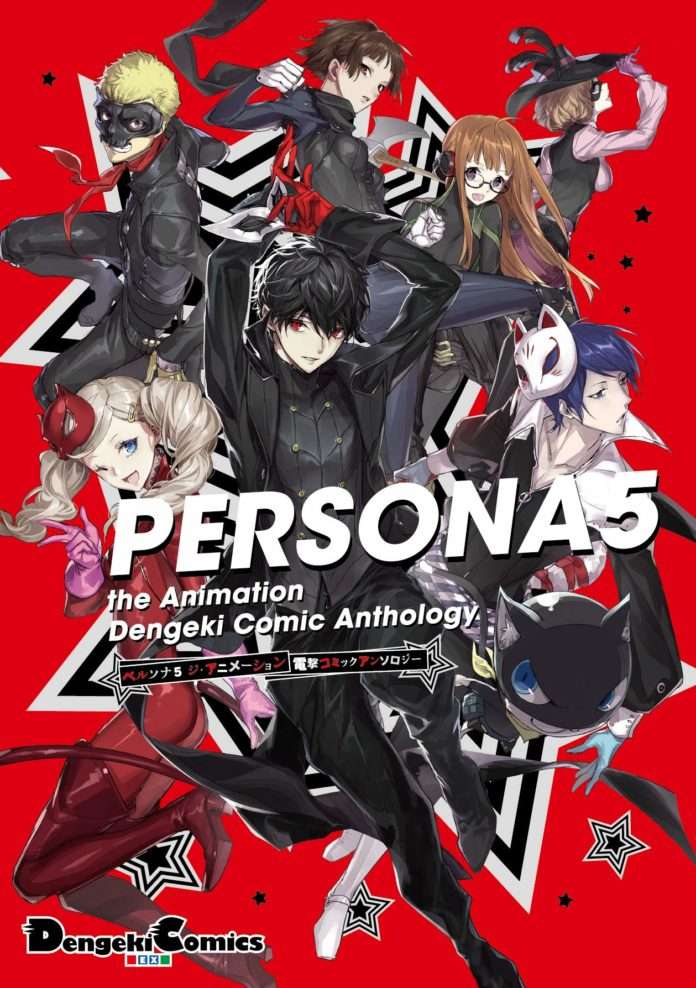 A new comic anthology based on Persona 5 the Animation has been announced for release in Japan on September 25, 2018. 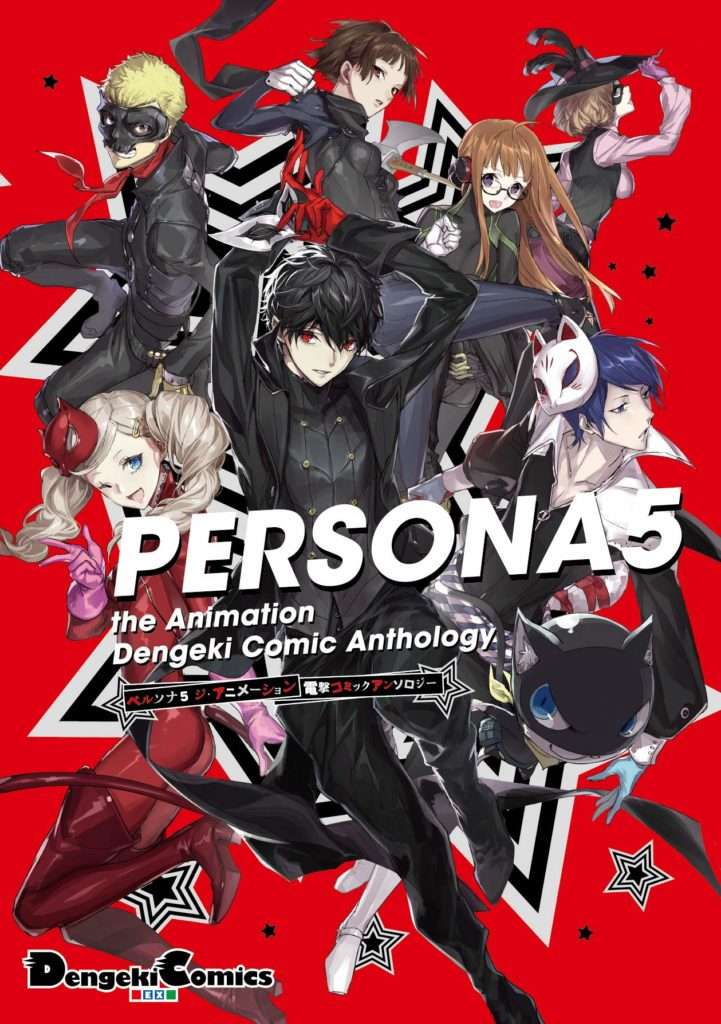 A comic anthology to enjoy more of the popular anime “P5A.”

A comic anthology of the popular RPG “Persona 5,” which is getting more thrilling with a TV anime! It shows the life of Ren Amamiya, living a double life as a student and Phantom Thief.