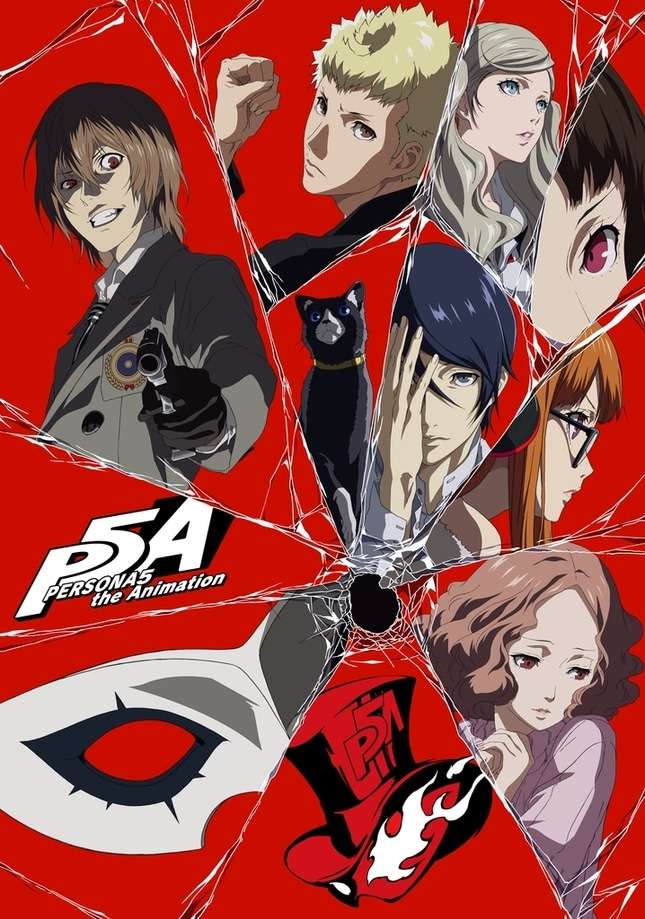 During the Persona 5 the Animation staff talk show which took place today called “Masquerade Party,” new information on the anime was announced.

The previously announced “Dark Sun…” TV special, following the final episode of Persona 5‘s anime adaptation, will be broadcast in Japan on December 30, 2018 at midnight.

New key art for the special has been released.

The Phantom Thieves operate under a low profile after it’s reported that Ren Amamiya, a suspect of the Phantom Thief case, has committed suicide. In order to identify and reform those who seem to be responsible for all of the incidents they’ve dealt with, the Phantom Thieves invade a new target’s Palace and decide to steal its Treasure.

“Dark Sun…” will air on Japanese television stations such as Tokyo MX, MBS, and BS11. On the 29th, the day before the TV special, a compilation for the series will be broadcast.