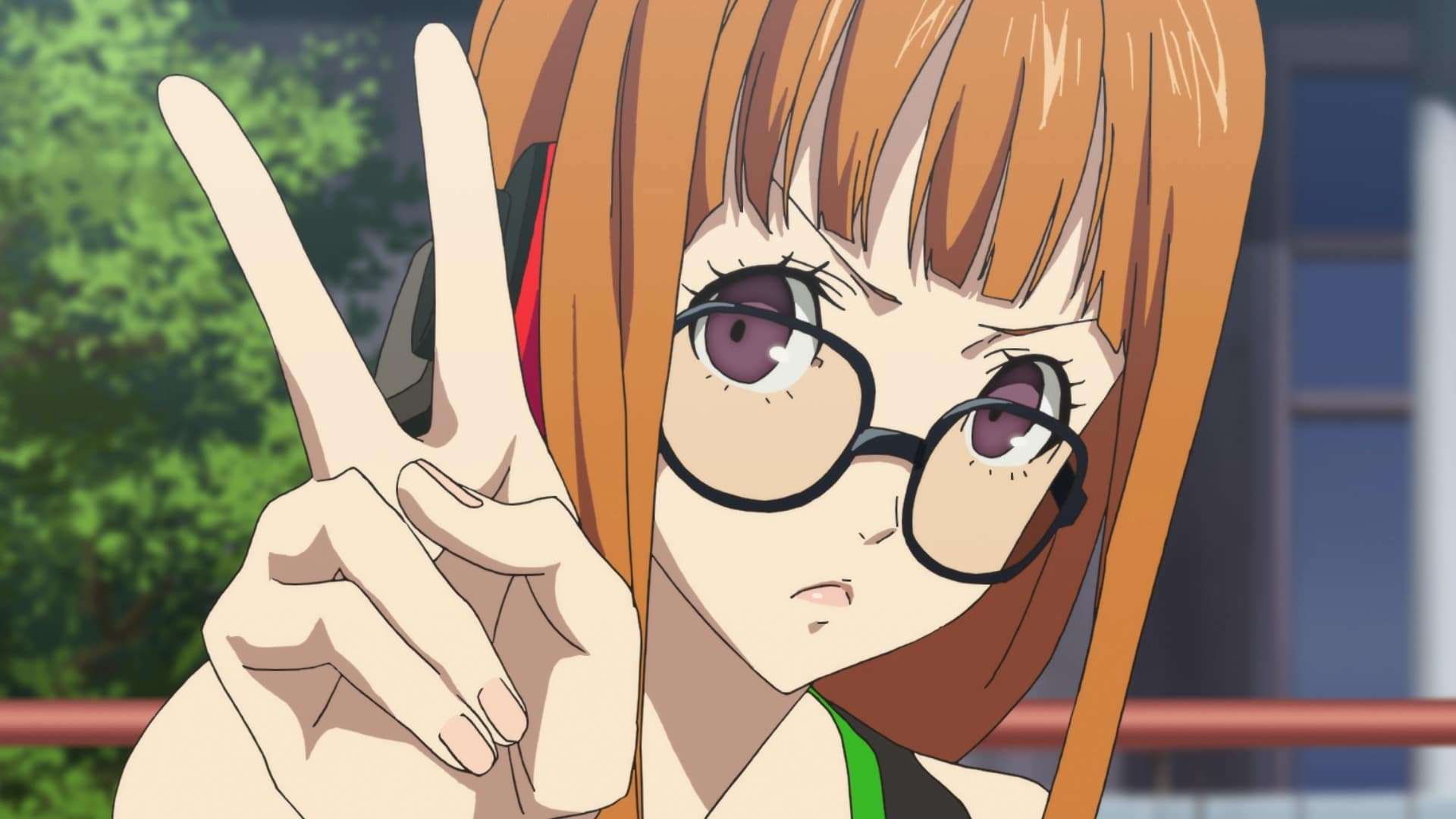 Following the tease from Funimation, the anime streaming service has officially announced that they will be adding Persona 5 the Animation to their service in the United States and Canada with English subs and, for the first time, an English dub.

Funimation will include all 26 episodes of the Persona 5 anime adaptation, along with the two special episodes “Dark Sun…” and “Stars and Ours.”

So, if you’ve already worked your way through Persona 5 and Persona 5 Royal (and maybe even Persona Q2), there’s never been a better time to binge the anime.

Adapted from the hit ATLUS video game in 2018 by CloverWorks (Rascal Does Not Dream of Bunny Girl Senpai, The Millionaire Detective – Balance: UNLIMITED) and Aniplex of America, PERSONA5 the Animation takes the dungeon-crawling, slice of life, Phantom Thief action from the game series and brings it to life in a new way!

Aniplex recently announced a Blu-ray set to be released on September 29th, featuring an English dub of the anime.