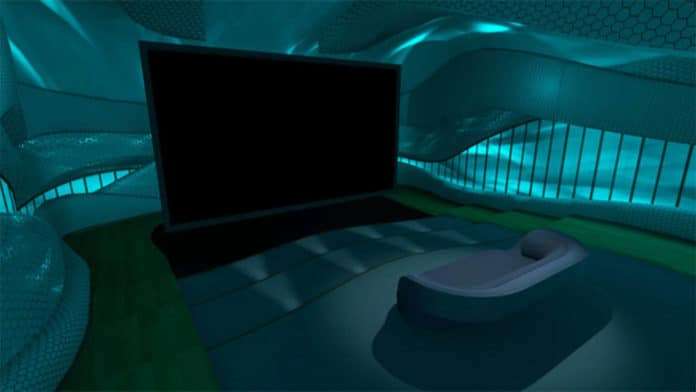 “Theater Room VR” was released as a beta at the end of 2017 in Japan, and has had great response since its release. It’s a video viewing application using the PlayStation VR that replicates a theater viewing experience through virtual reality.

Now it’s been announced by Sony Interactive Entertainment that, as of April 11, 2018, a free trial of Persona 5 the Animation, in the form of episode 1, will be released for Theater Room VR.

The first episode will be able to be watched for free for 168 hours after the episode is launched.