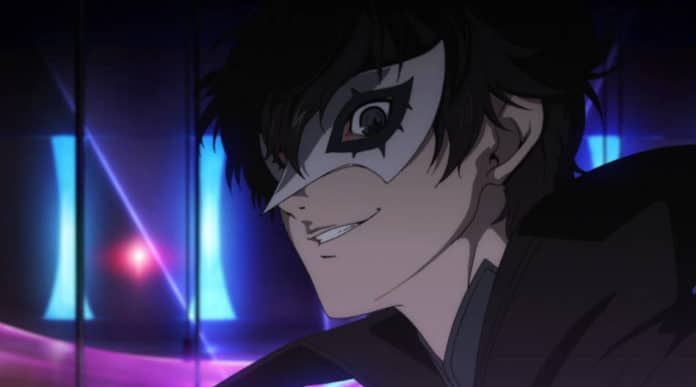 The Persona 5 anime definitely has its work cut out for it. Anime adaptations of video games rarely impress, and an anime adaptation of Persona 5 seems particularly daunting, considering it’s a 90+ hour game with a ridiculous amount of content. To say that this would be a challenging task would be a huge understatement. And yet despite that (and some flaws present in the first episode), I’m feeling rather confident about the adaptation. 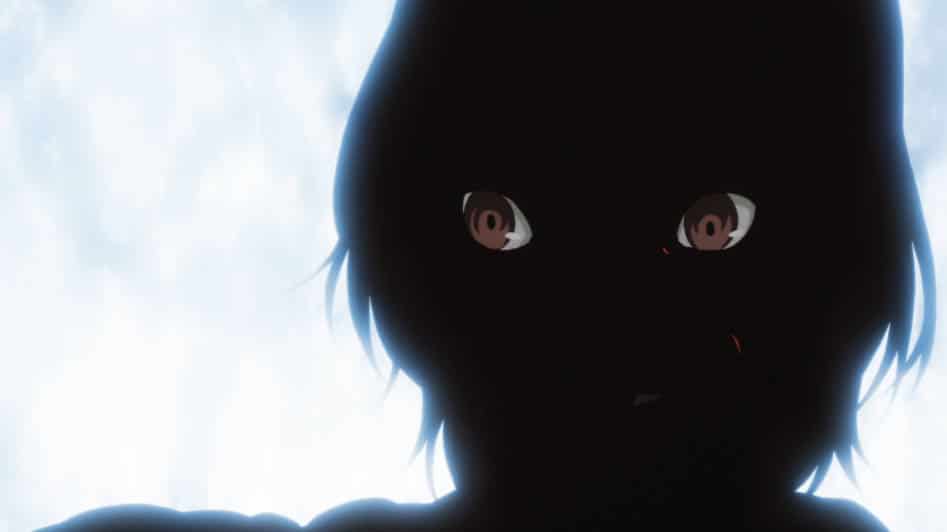 While the anime isn’t particularly animation heavy, there are tons of fantastic shots interspersed throughout. Masashi Ishihama’s—the director—signature touch really shines here, and it helps give the anime its own identity, especially since the game also had anime cutscenes. What really stood out to me though, were the deviations interspersed throughout the first episode.

The anime is seemingly a straight adaptation of the game, but there are a handful of notable differences, with the most obvious being Joker’s scene with a fellow Phantom Thief member. In the game, he’s off-screen with the rest of the team, but the anime instead showcases an exchange between the two of them. Visually, this is a really cool and stylish scene, but there’s also a nice bit of character building present that was completely absent from the original game. 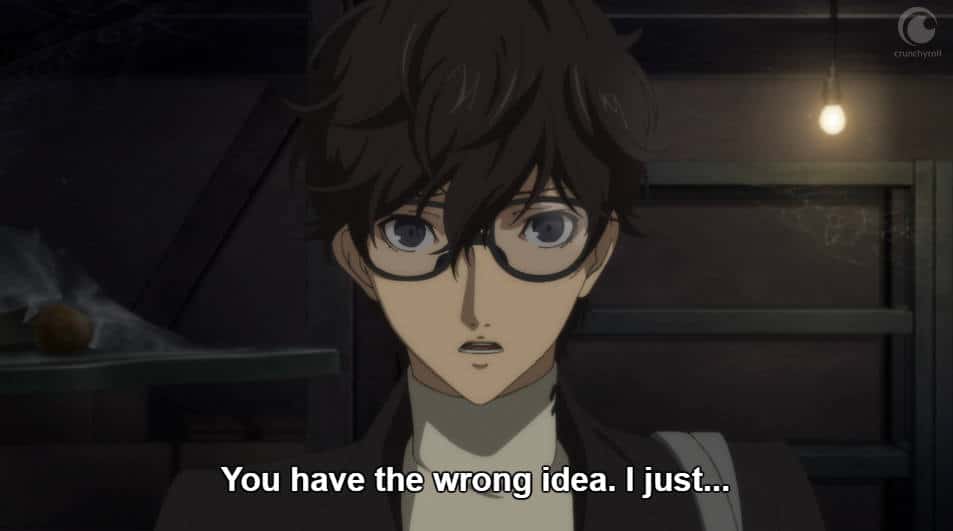 Speaking of character building, the changes made to Ren Amamiya’s have been pretty great so far. In the original game, the Persona 5 protagonist was surprisingly well-textured for a silent protagonist. He had a defined backstory and motivations, and you got a decent sense of his character through his action and dialogue choices. Unfortunately, I never felt like this was enough in the original game, and he ended up feeling heavily constrained by the dialogue system.

The anime immediately rights this wrong, notably by having him speak in situations where he was completely absent in the original (such as when he tries to tell Sojiro his side of the story). The anime also immediately shows flashbacks of his past encounter with a certain individual far earlier than the game did. It seems like they’re trying to get viewers invested in Ren’s character as quickly as possible, and I’ve gotta say, it’s a good change. Hopefully his character is further developed in future episodes. 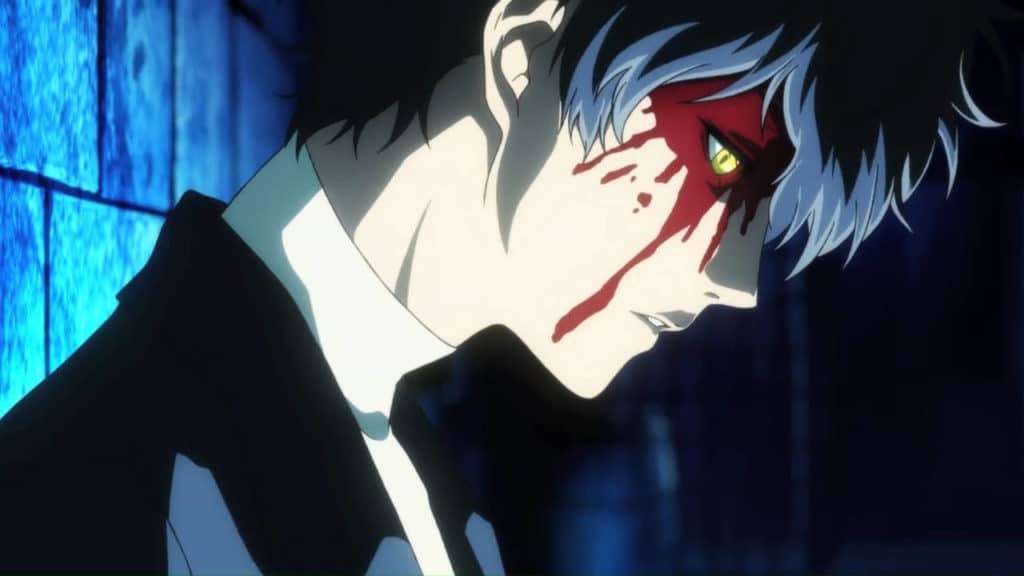 On the negative side of things, however, the anime rushes through story content at light-speed. The opening prologue (which had roughly 15 minutes of cutscene footage in the original game) was covered in just 6 minutes. Way too much was cut, including the spectacular chase sequence and Joker’s capture. This extended to the rest of the episode, which felt like P5 on fast-forward. This was likely a deliberate choice to get through the slower opening, but I really have to question the need to speed through the prologue.

Setting up the game’s narrative hook is really important, but the anime’s decision to fast forward through the prologue makes it harder to get us invested in Sae’s conversation with Joker. At the very least, I hope the anime slows down during critical moments instead of keeping a brisk pace the entire way through.

Overall, the anime definitely has a ton to live up to. With the game’s immense scope, a lot could go wrong here. Fortunately, “could” is the operative word here; there’s always the chance the anime could end up exceeding expectations and become a spectacular hit. Regardless, whether we experience Glory or Catastrophe, I’m eager to see what happens next.