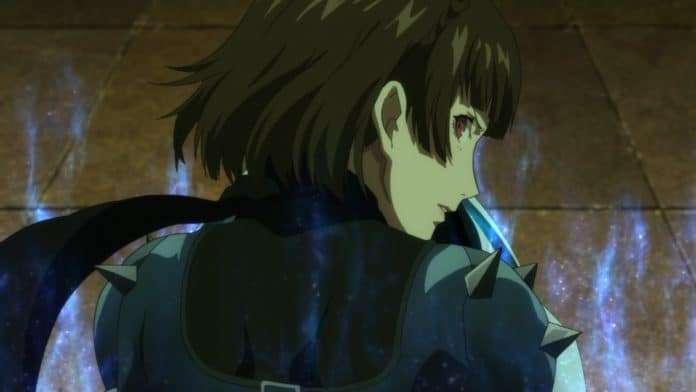 The 11th episode of Persona 5 the Animation, titled “Let’s be friends, shall we?”, will be broadcast tomorrow on June 16th, and preview images for it have been released.

Makoto Niijima, the student council president of Shujin Academy, finds out the identity of Ren and the Phantom Thieves. In exchange for her hiding what she’s found, Ren and his companions attempt to infiltrate a new target’s palace…