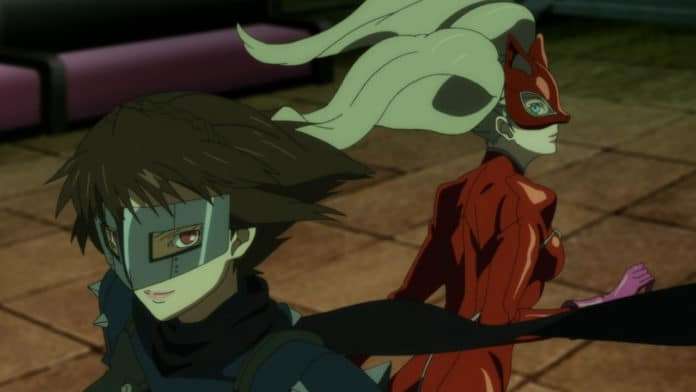 “Is it always like this?” asks a bewildered Makoto, as she and the rest of the Phantom Thieves book it through Kaneshiro’s palace. It’s fast-paced moments like this one that really show off the main appeal of a Persona 5  anime adaptation; something that’s been sorely lacking for a while now. After weeks of inconsistent quality, Persona 5: The Animation has finally found its footing again, though—as expected—with a few caveats.

The opening montage is a legitimate treat. It’s always fun to see dungeon exploration play out in a montage juxtaposed with the real world. Having the boys forcibly bring a TV into Ren’s room was a hilarious spin on the game (in Persona 5, you just bought the TV on your own, at your own leisure). Oh, and Ryuji getting to say hi to his former teammates? Fantastic. It’s such a minor thing, but it does feel like Ryuji’s experiences and growth from the Kamoshida arc are core to the main story, unlike in the game where they were exclusive to his ‘Confidant’ and never brought up again. I hope the other Phantom Thief members get character development that’s similarly integrated into the main narrative. 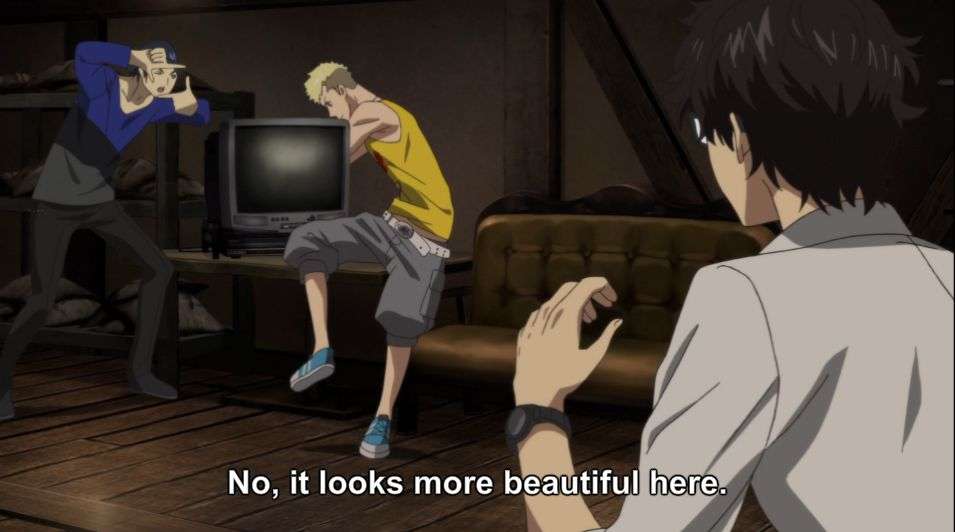 Makoto and Ann reconciling is something I’m more mixed on, but I still enjoyed it overall. The game really takes the time to have Makoto and Ann talk out their differences in private, and it’s a bit more substantial than a simple “we’re both even now I guess,” that the anime ends on. Regardless, it’s nice to see characters who aren’t the protagonist interact with each other in private, and this is one of the more prominent examples.

The confrontation with Kaneshiro is solid, with his pathological need for money being wonderfully displayed here. Here’s a man who grew up in the mud, having nothing and wanting everything. After becoming an obscenely rich crime lord and making his presence known throughout Shibuya, he’s still not satisfied. Money is basically air to him, and it’s impossible for him to ever be satisfied. In a way, he’s almost pitiable and his rambling about how he’s a victim comes from somewhere. Though none of what he says excuses the fact that he’s made life unbearable for people around him, and so begins the start of the boss fight. 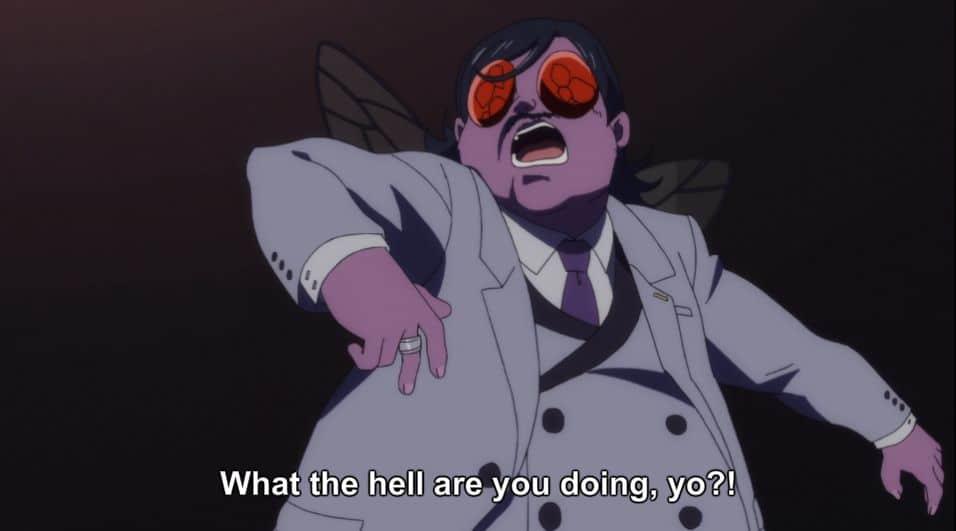 The music that’s present during his boss fight is great, and while the fight animation wasn’t anywhere near as good, you can tell they really tried here. Characters are more mobile in comparison to the more static Kamoshida and Madarame fights. The “All-Out Attack” finally makes its long-awaited return but, sadly, the final cut-in screen does not. (The team was probably still scarred from the negative reception of the earlier ones.)

The anime’s take on exploiting Kaneshiro’s weakness is done way better than the game’s. I love how the Phantom Thieves exploit his obsession with money by destroying it, and of course, giving Ann more to do was a nice touch. It’s a definite improvement from the game where the characters suggest throwing items at him to get him to come out (though good for a laugh, it did hurt the momentum of the fight). 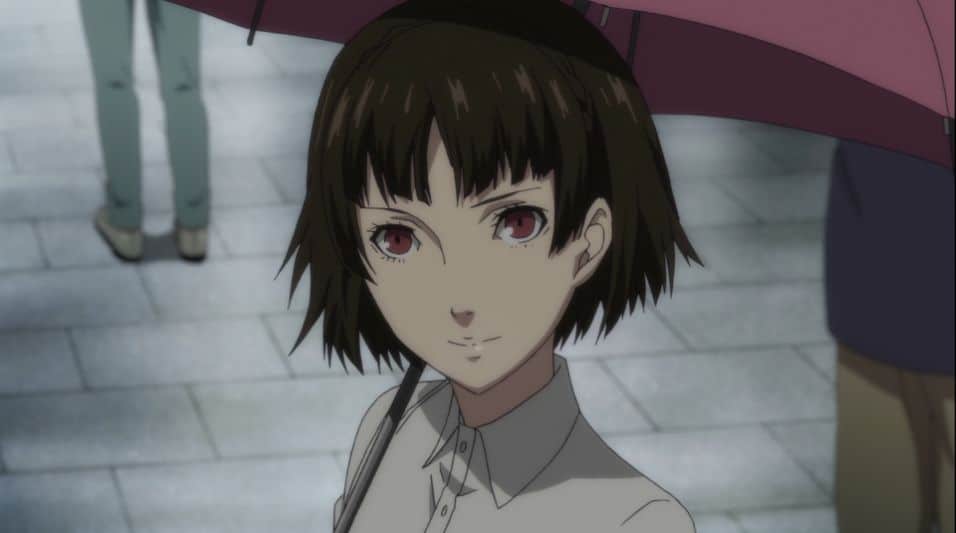 Keep in mind, the overall episode was still shaky in the art and animation departments, and it would be misleading to say it’s returned to the level of quality present throughout the Madarame arc. Despite this, there’s just this level of energy and dynamism in this episode that hasn’t been present in the anime for weeks. While it’s a shame they couldn’t keep that quality up for the entire arc, I’m just glad they were able to end it on a fairly strong note.