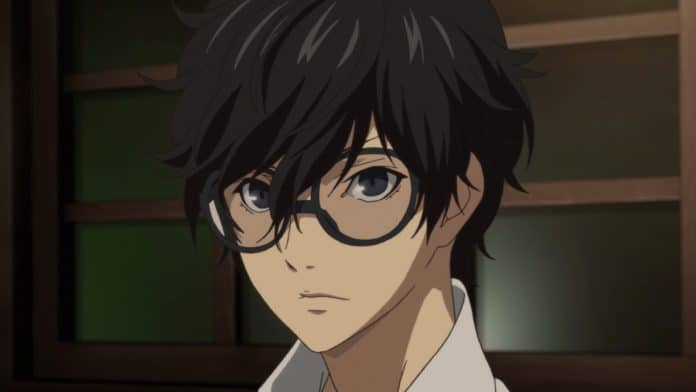 The 14th episode of Persona 5 the Animation, titled “What life do you choose?”, will be broadcast tomorrow on July 7th, and preview images for it have been released.

Ren and his allies successfully reform their targets as Phantom Thieves, one after another. Additionally. Ren returns to downtown Shinjuku with a genuine hope of having his fortune read. There, he witnesses a female high school student, going in and out of dubious stores..