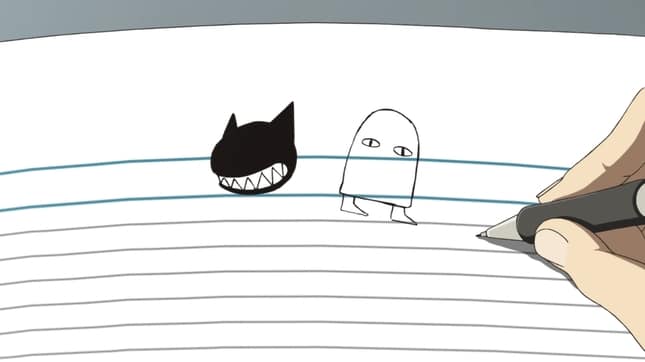 The 15th episode of Persona 5 the Animation, titled “I am Alibaba”, will be broadcast tomorrow on July 14th, and preview images for it have been released.

Finishing their final exam, Ren Amamiya goes to see a fireworks display with his friends. As they try to determine who will be the Phantom Thieves’ next target to be reformed, they receive a sudden declaration of war from the international hacker group “Medjed.”